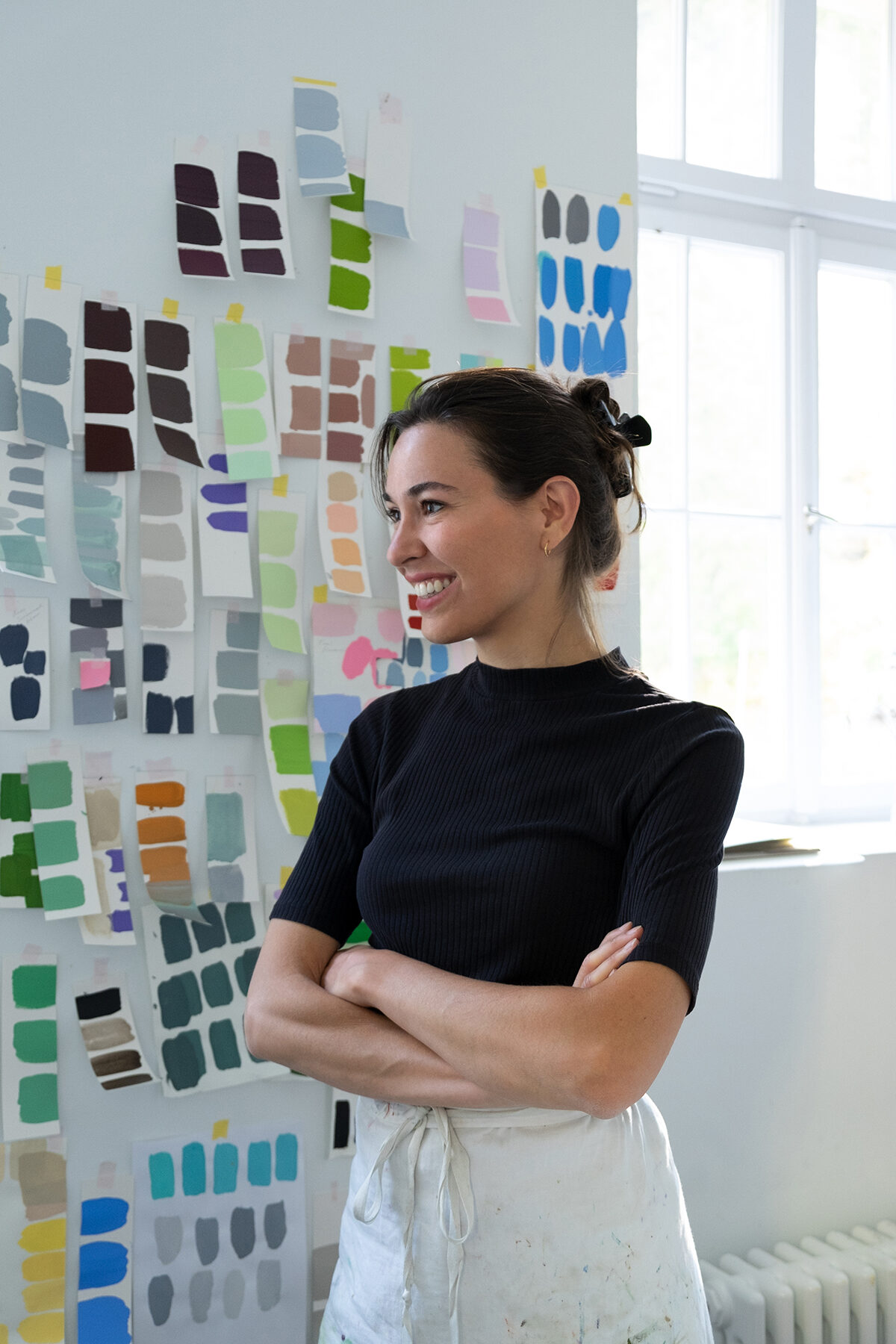 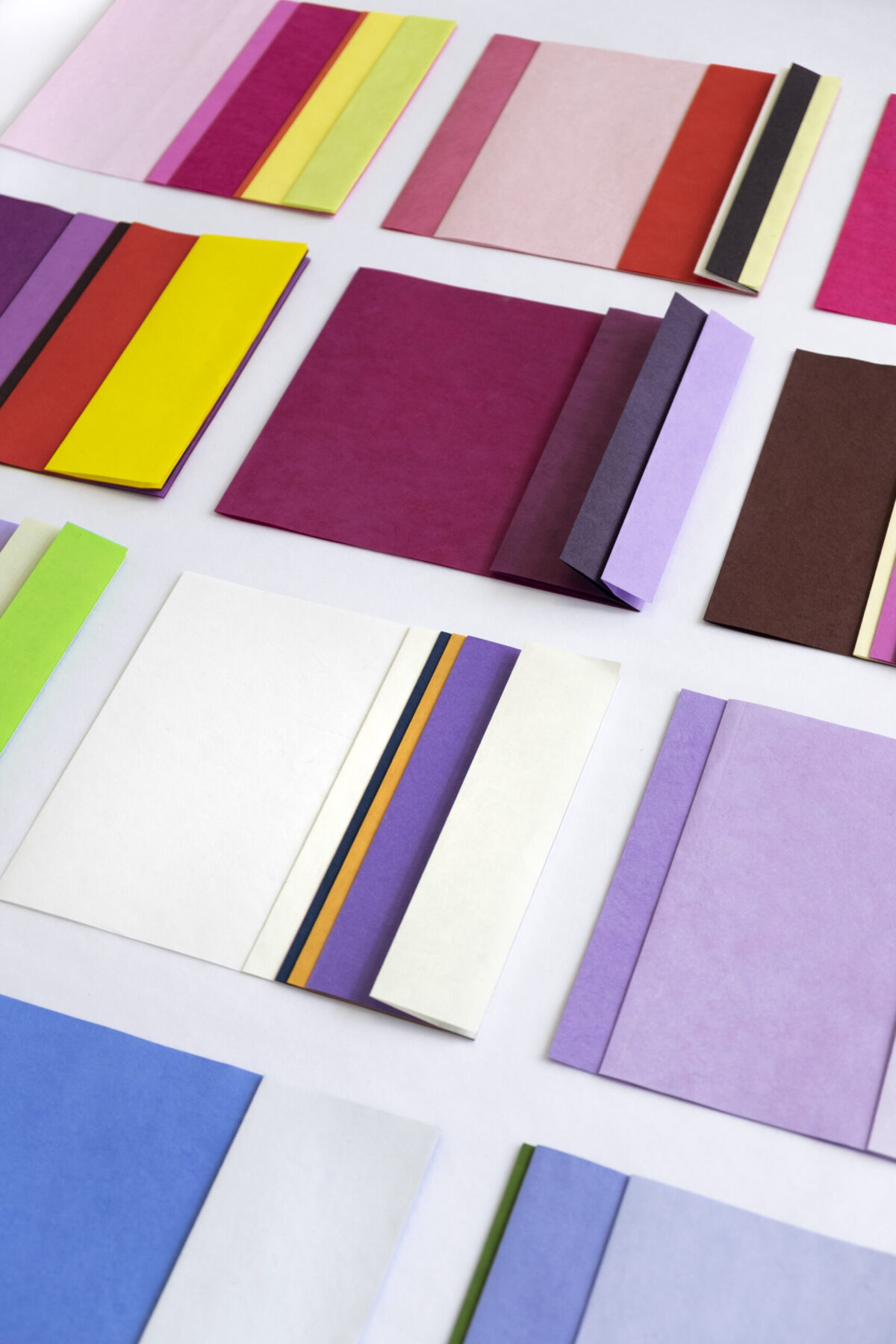 Franciska Meijers is a colour designer based in The Netherlands. She divides her time between her work as a color designer for international design studio Stefan Scholten and her independent projects and commissions. With a hands-on, atelier-based approach Meijers makes her own colour concepts, swatches and mixtures. Currently she’s working on a toolkit based on colour combinations of flowers.

During her studies at the Design Academy Eindhoven Meijers completed internships at JongeriusLab, Royal Tichelaar Makkum, and Scholten & Baijings. From 2015 until 2021 she worked for Studio Wieki Somers where she completed various projects for clients including Hermès, Robeco, Moroso, 2016/Arita, Thomas Eyck, Mudac, and Kvadrat / Kinnasand.

With the generous support of Stichting Stokroos she will study the colours of the Engadin during her stay at Fundaziun Nairs.