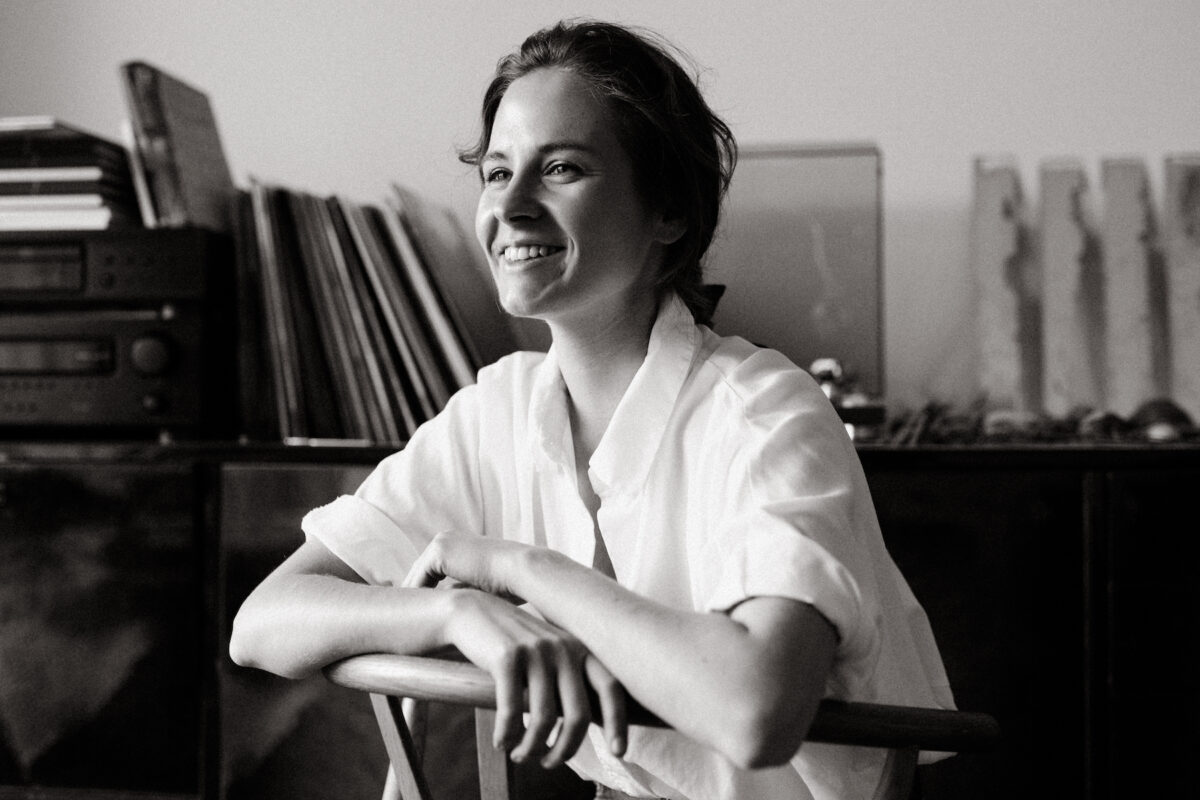 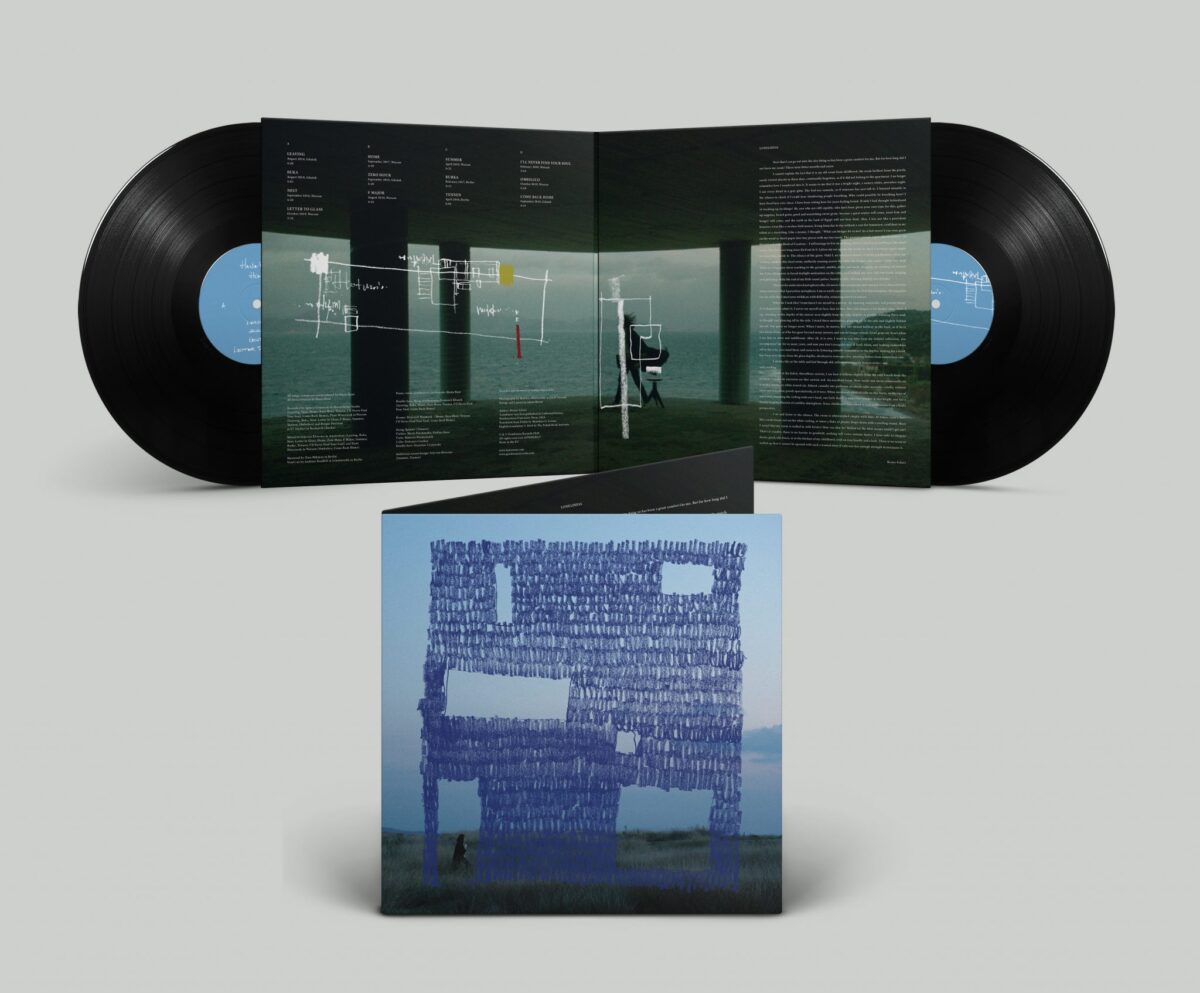 Hania Rani is an award-winning pianist, composer and musician who, was born in Gdańsk and splits her life between Warsaw, where she makes her home, and Berlin where she studied and often works. Her debut album ‘Esja’, a beguiling collection of solo piano pieces on Gondwana Records was released to international acclaim on April 5th2019, earning Rani four prestigious Fryderyk Awards including ‘Best Debut Album’, ‘Best Alternative Album’ and ‘Best New Arrangement’, in recognition from the Polish music industries very own Grammys. In the same year, Rani became the ‘Discovery of the Year 2019’ in the Empik Bestseller Awards whilst also earning the distinguished Sanki award for the ‘New Face of Polish Music’.

In January 2021, Hania signed her publishing rights to Wise Music Group, where her music is represented next to names like Olafur Arnalds, Dustin O’Halloran, Hildur Guðnadóttir and Ludovico Einaudi. June 2021 also brought ‘Music for Film and Theatre’ a personal selection of recent compositions for film, theatre and other projects released on Gondwana Records.

The BBC Radio 4 Profile series invited Hania to be the subject of an in-depth portrait presented by
Marc Coles and sees the program explore her background, inspirations and motivations to build a picture of this unique artists’ creative world. Further nominations came in 2020 from the AIM Independent Music Awards in two categories (‘International Breakthrough’ and ‘Best Creative Packaging’). In 2021 Hania has also received a Transatlantyk Golden Ark Award for ‘Best Young Polish Composer’. She was also nominated in the ‘Best Music’ category at the Orzeł Awards for the music she composed for “I Never Cry”, a movie directed by Piotr Domalewski.

Rani also composed music for a movie ‘xAbo’ directed by A.Potoczek and for the play ‘Nora’ directed by Michał Zdunik. Her song ‘Eden’ was used as the soundtrack to the short movie by Małgorzata Szumowska for Miu Miu’s movie cycle Women’s Tales’. Hania and Dobrawa’s “Whale Song” was used in a Louis Vuitton spot and multiple Hania’s tracks were placed in a Netflix series “Last Chance U: Basketball”.