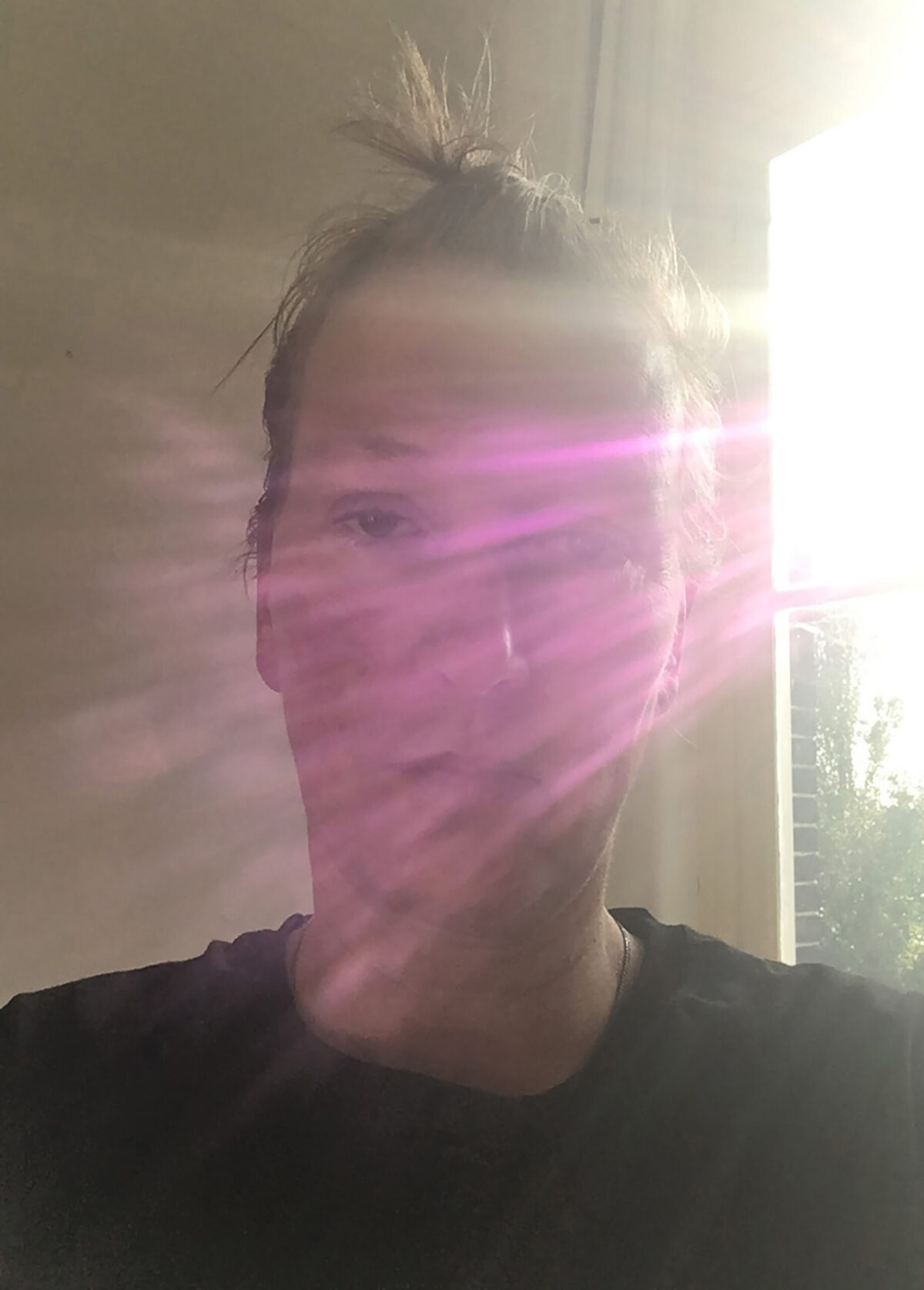 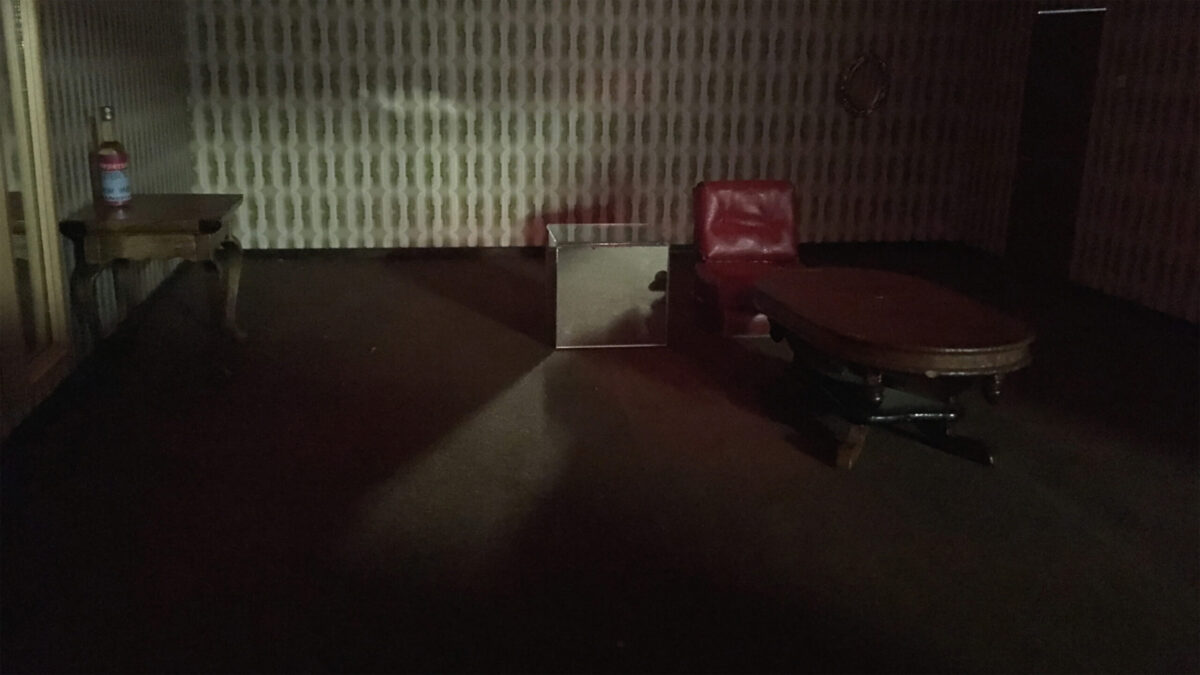 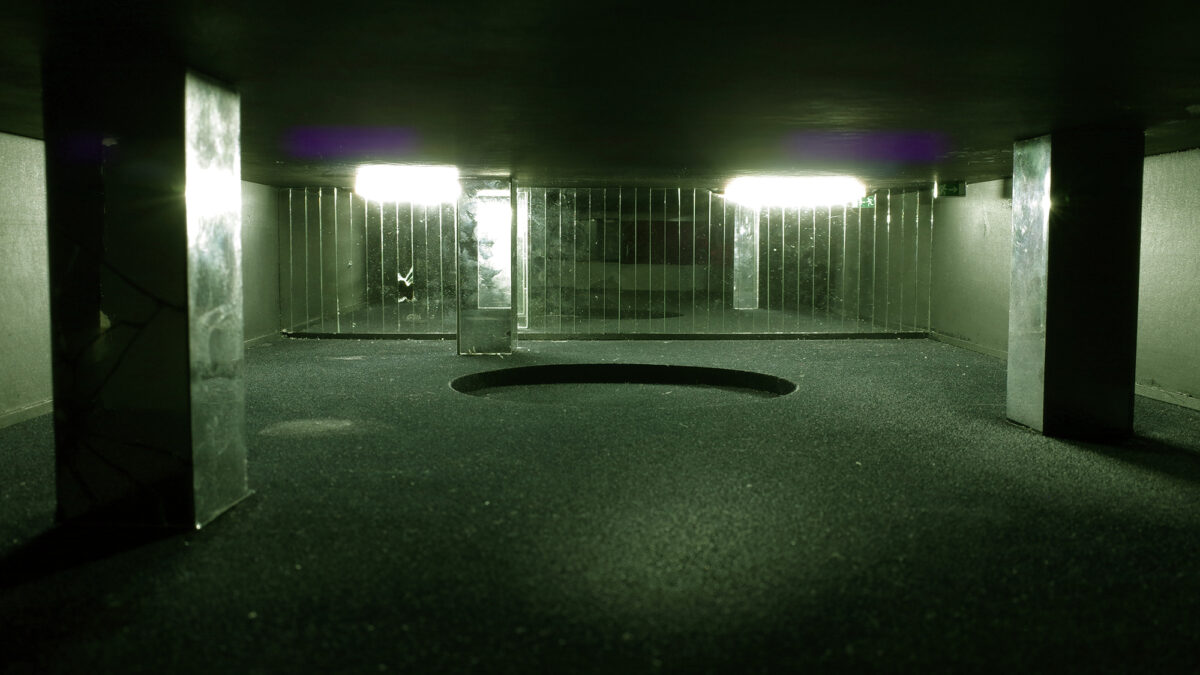 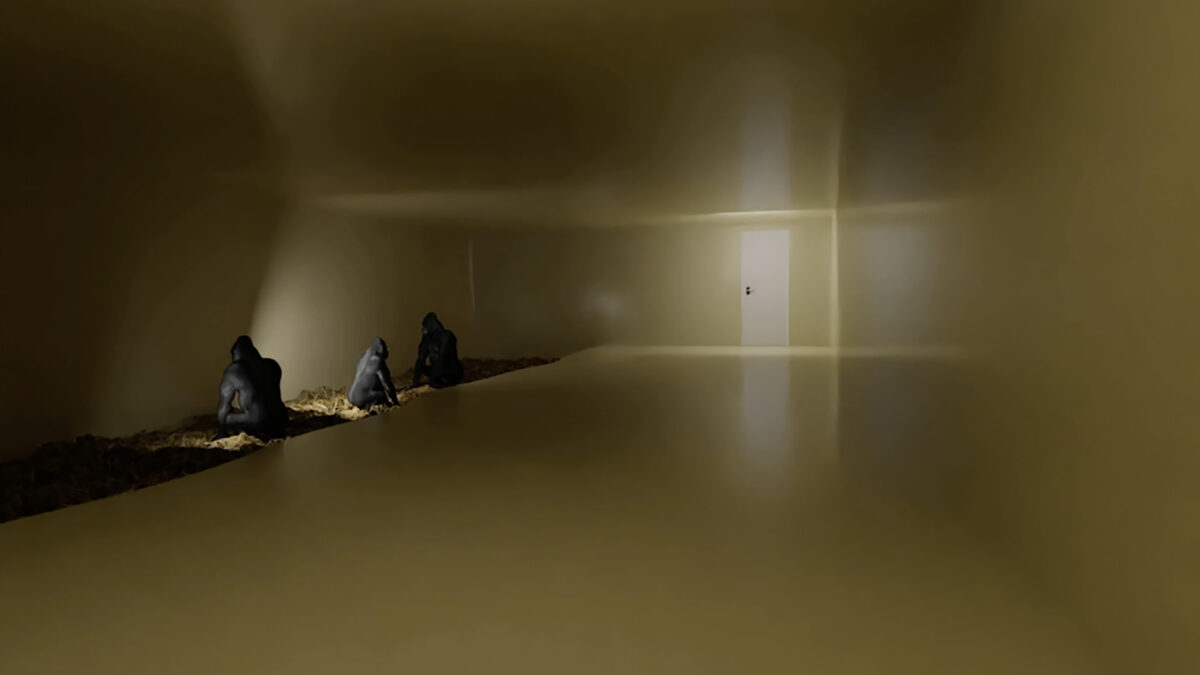 Arianne Olthaar (*1970) is a visual artist based in The Hague, the Netherlands. She portrays and documents vanishing, hidden and fictive interiors on film, in photography and in miniature models. She focuses on interiors that are in some ways secluded and can easily be overlooked – such as the remembered interiors from her dreams, a fictitious Rainer Werner Fassbinder film decor, the spacious and luxurious state-hotels in the former Eastern Bloc during the 1970s and 80s, or the interior design of dining cars on long distance trains. Olthaar’s work has been presented internationally in exhibitions and film festivals including Internationale Kurzfilmtage Oberhausen, EMAF, New York Film Festival, Videoex, Media City Film Festival, IFFR, Rencontres Internationales Paris/Berlin.