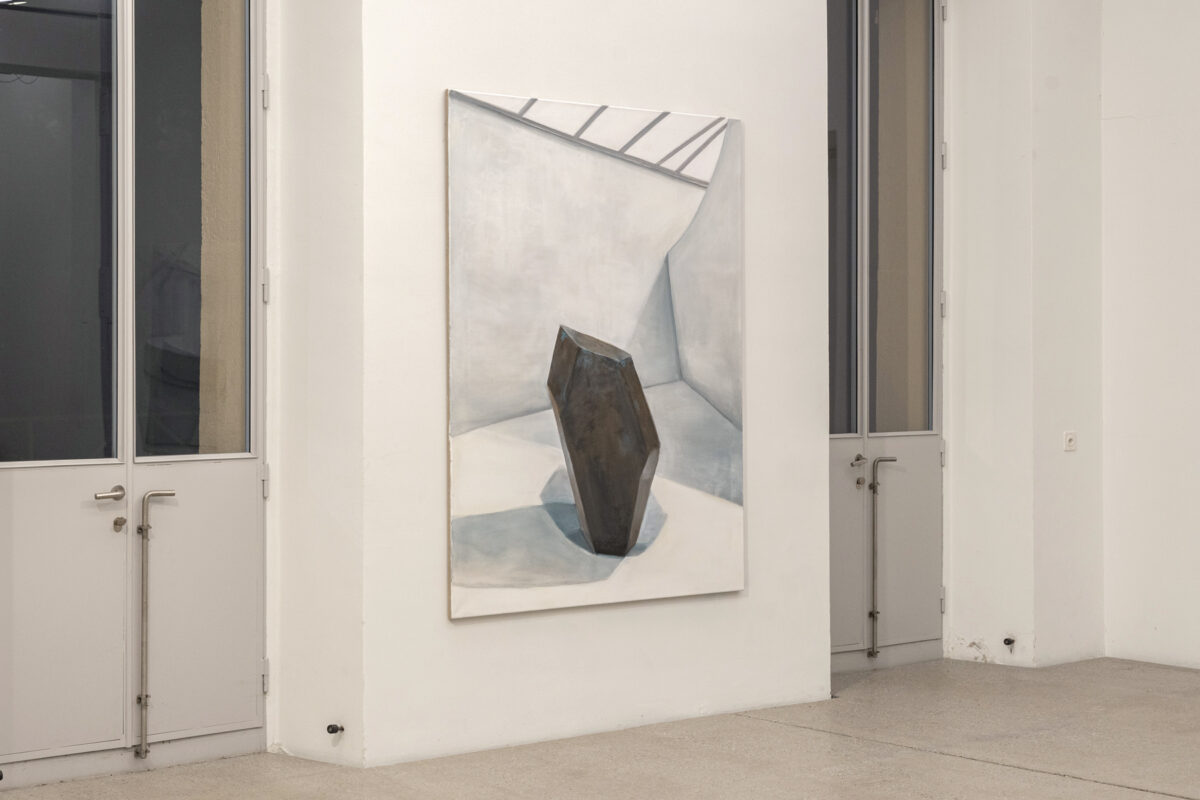 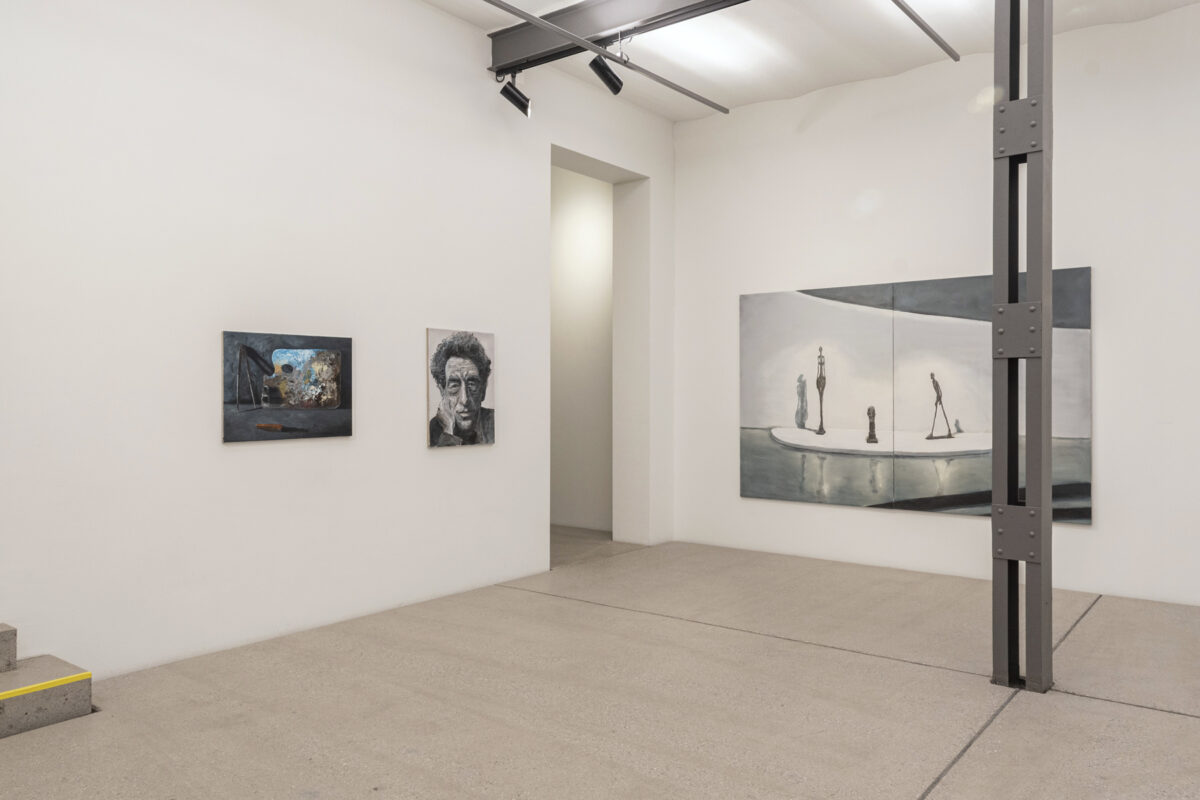 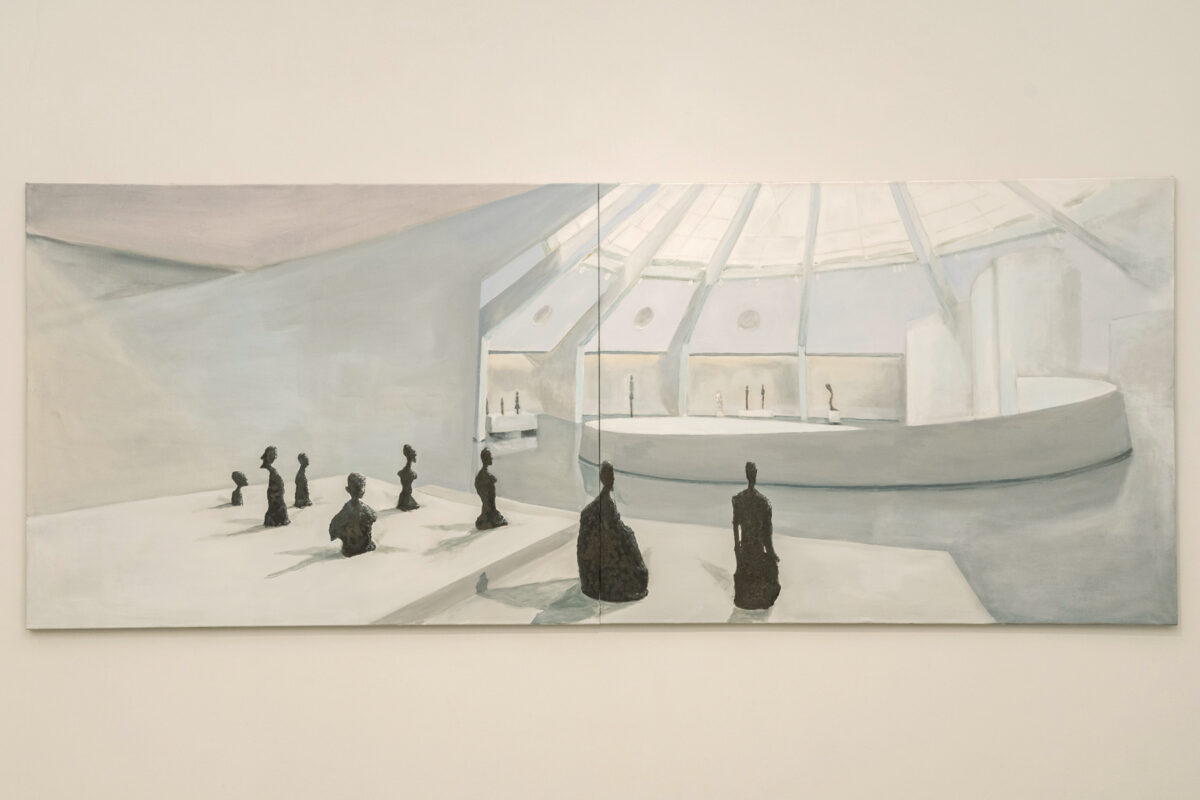 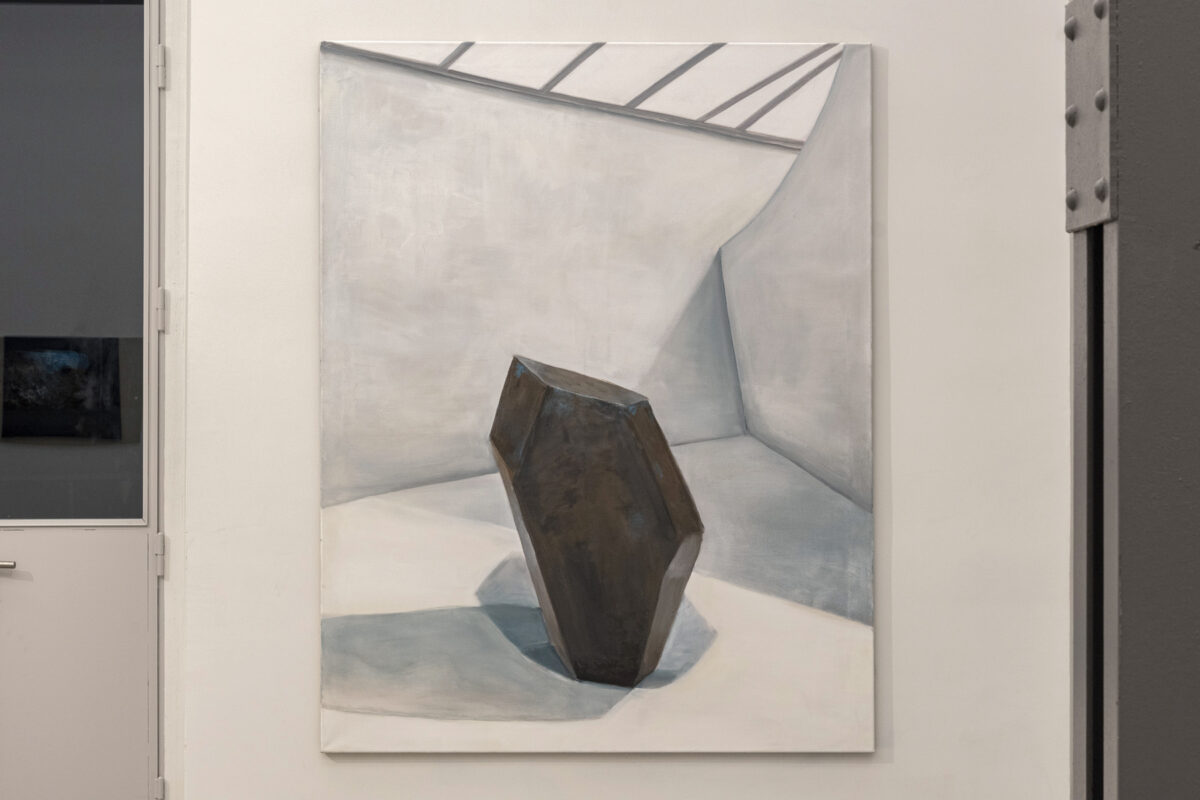 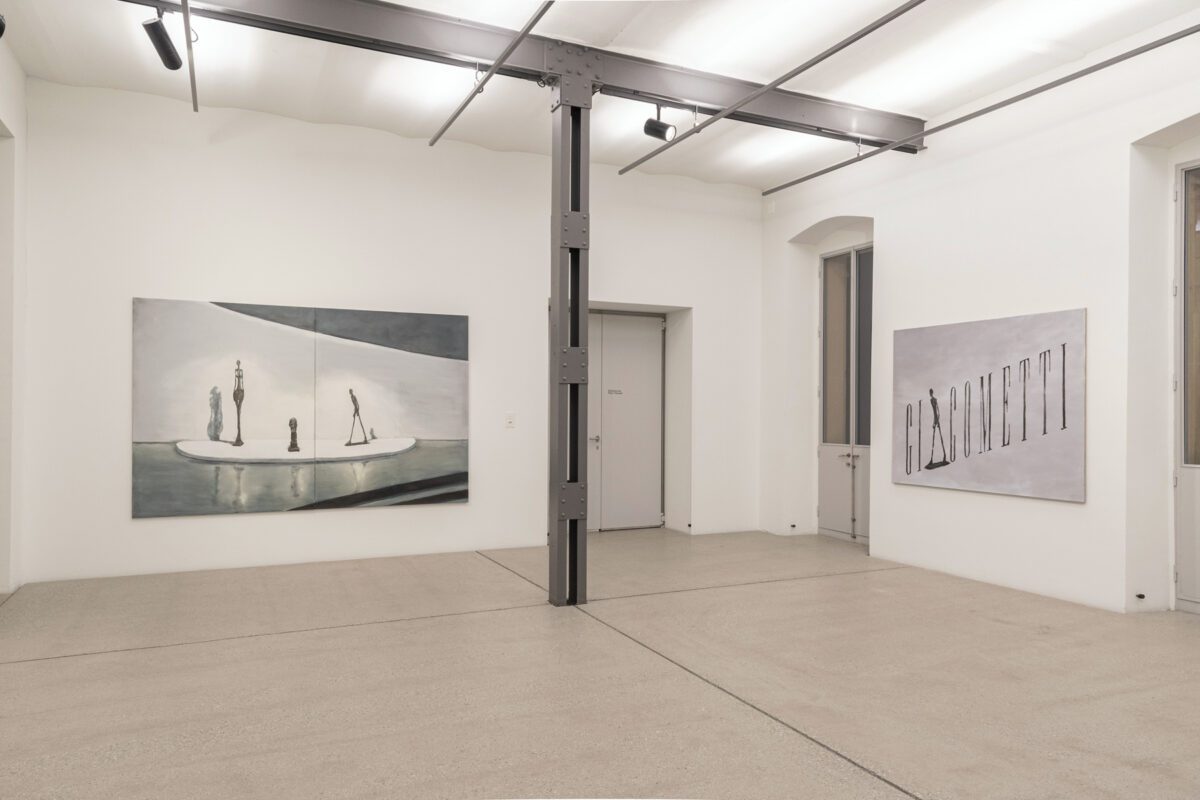 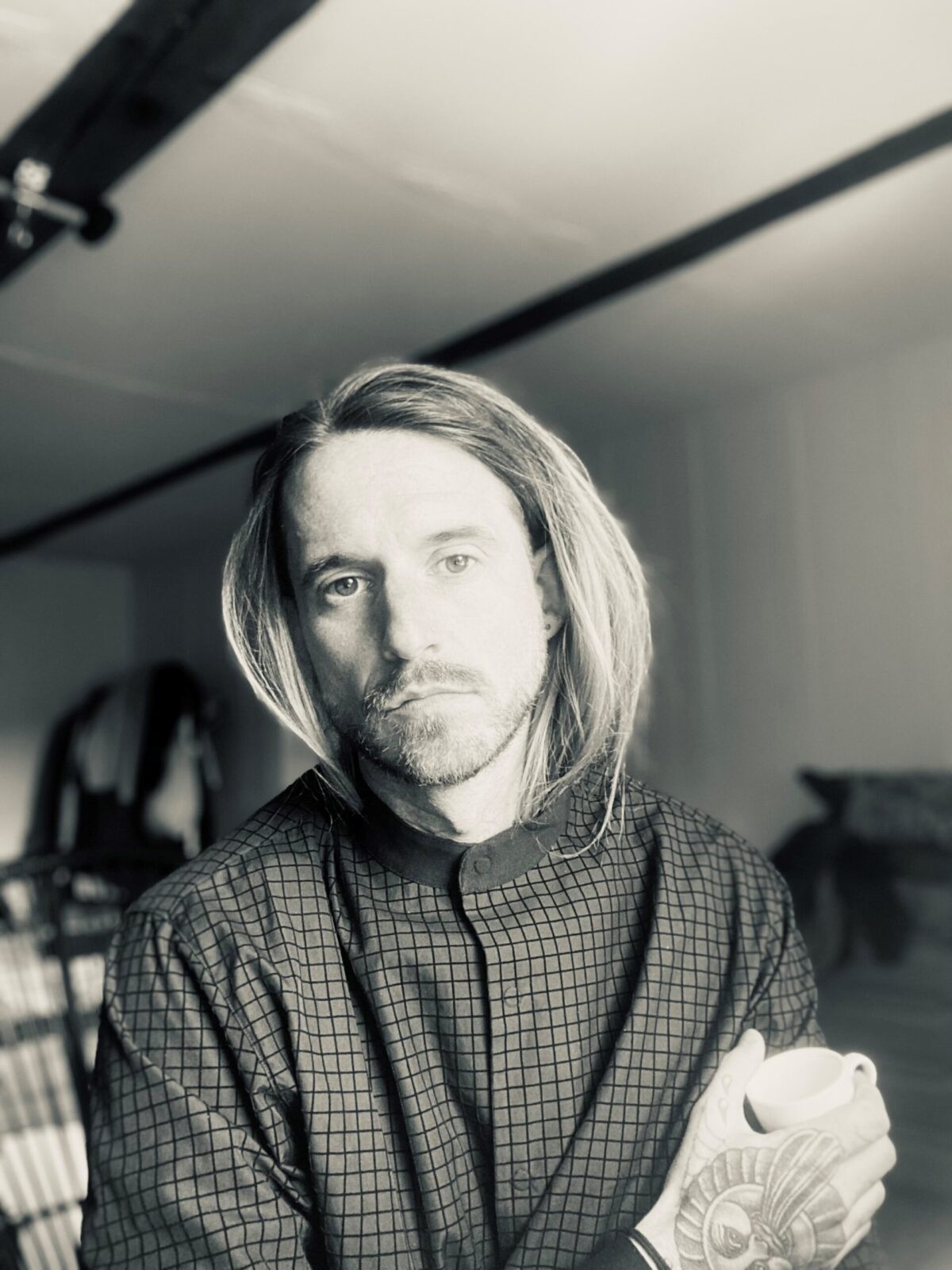 It’s not me it’s you is precisely not what we would say when trying to navigate a difficult conversation diplomatically. Yet, we all know that it is you. And then again, when things are about you, we make them about me. Why?

When I was eighteen I bought my mother a giant Andy Warhol book––a few kilos divided over many hundred pages that had to be held with both arms when opened to reveal its richly illustrated spreads. A coffee table book deeply loyal to its calling: never ever would one want to carry it away from there. This gift had nothing to do with my mother and certainly nothing to do with Andy, but everything to do with me. I guess I was trying to tell my mom that one day I would be laying my very own big hard heavy… book… on the table. Are you ready for it mom? Because I am going to be giant.

Enough about me for a moment because we’re on the Greek island of Kos now. It’s 420 BC. There’s a breeze coming from the south, caressing the sharp stone edges peering from the mediterranean sea. A bearded man watches the waves come and go as a sudden sadness penetrates him deeply. It’s Hippocrates who in a stroke of genius recognizes that one’s health must be determined by the relationship between one’s own bodily fluids and the external environment. He invents humorism: the study of chemical systems regulating human behavior.

A bit more than two thousand years later, intellectuals and artists are still moody and depressed. Albrecht Dürer creates an engraving which will later become the most extensively discussed in western literature. Melancholia I depicts a female angel (or muse), along a series of symbols and tools representing craft, carpentry, alchemy, geometry and numerology. Heavy, very heavy, even heavier than the Warhol book, sits a stone in the back which a few hundred years later will be reinterpreted by Alberto Giacometti as a sculpture eventually finding its way into the Guggenheim.

Phew. That was quite a ride. And now that we’ve arrived at the Guggenheim, let’s talk about value. Not in the monetary sense, more in the sense of enchantment. As I said: when things are about you, we tend to make them about me. So maybe it’s me being portrayed with the artist’s Paraphernalia. I mean it quite literally: The color palette on the painting might be here to create my portrait. Have you ever caught yourself walking through an exhibition thinking: Oh, what is this thing which I see that is obviously not me…? It’s you! You, the *insert artwork*, and you’re magnificent! By naming you beautiful I made you beautiful. But is it maybe also a bit me, who recognized your beauty, to be the real source of beauty then? Maybe it is about me, and not about you, after all…

Yes, but also no. Because context squeezes in between the me and the you. We often act as if the white surfaces of museum spaces render themselves invisible performing as backdrops. These are places that pretend to be bare, to be vacuums that eliminate the outside world. Obviously not. Obviously the churches we build around Jesus make him holy. The castles around kings make them rulers and the bodies around our egos make us powerful. What’s protected is precious. U can’t touch this… ta da da ta, ta ta, da ta ta, da ta ta. Or can I?

Aptly, the name of the Warhol book was “Giant”. Giant, maybe as Andy’s ego? Or as mine? As yours? Or, if we look at Tom’s paintings and follow the theory that when things are about us, we make them about others, then, perhaps giant as Tom’s ego? Maybe this is all not about the ego, but about how the me disarms the you. When we say it’s me, not you, we say: it’s my subjective experience, and you can’t do anything about that. Thus making the me not only giant but also inviolable. Similarly, do these paintings disarm the you? Do they disarm what they portray, or do they reflect it back at themselves, giving it even more presence? Does big shit ever implode? Does it ever doubt its size? Does the ping and pong and ping and pong between white men ever echo itself to death? And do the dead really never die? Listen, I can assure you that dinosaurs were not big. But they became giants through our gaze. And we love that because by naming them we created them. Yes, maybe constructing churches and museums makes us feel even bigger than the things we construct them for, bigger than Jesus or Giacometti or the tyrannosaurus. Much bigger. Much much bigger. God.

We’re in a completely empty space. Not empty like the Guggenheim before the next show. Emptier. Empty of objects, but also empty of walls, of floors, of roofs. Empty of time and empty of room, even empty of light. Here there seems to be nothing at all. Yet, everything is me. There is no surface on which an image can bounce off, neither literally nor metaphorically. Here, it’s only me. Me. Me who sees that there is nothing. And here me could start again: create dinosaurs, religions, art? Or… let it be. Forget me, forget you, forget melancholy, forget value, forget coffee table books. Forget them, or not even start to think them. And become immense. Bigger than that. Truly giant.