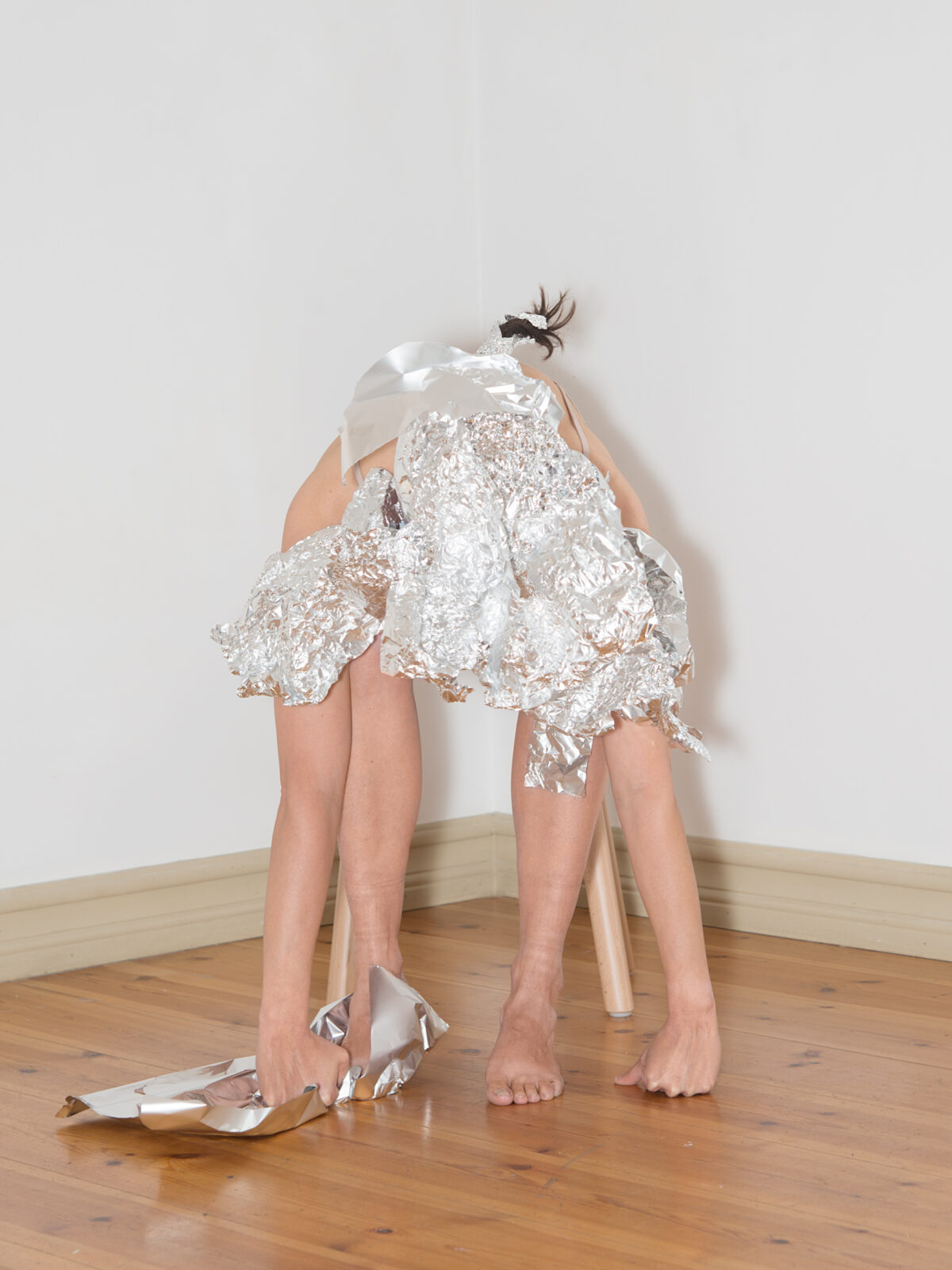 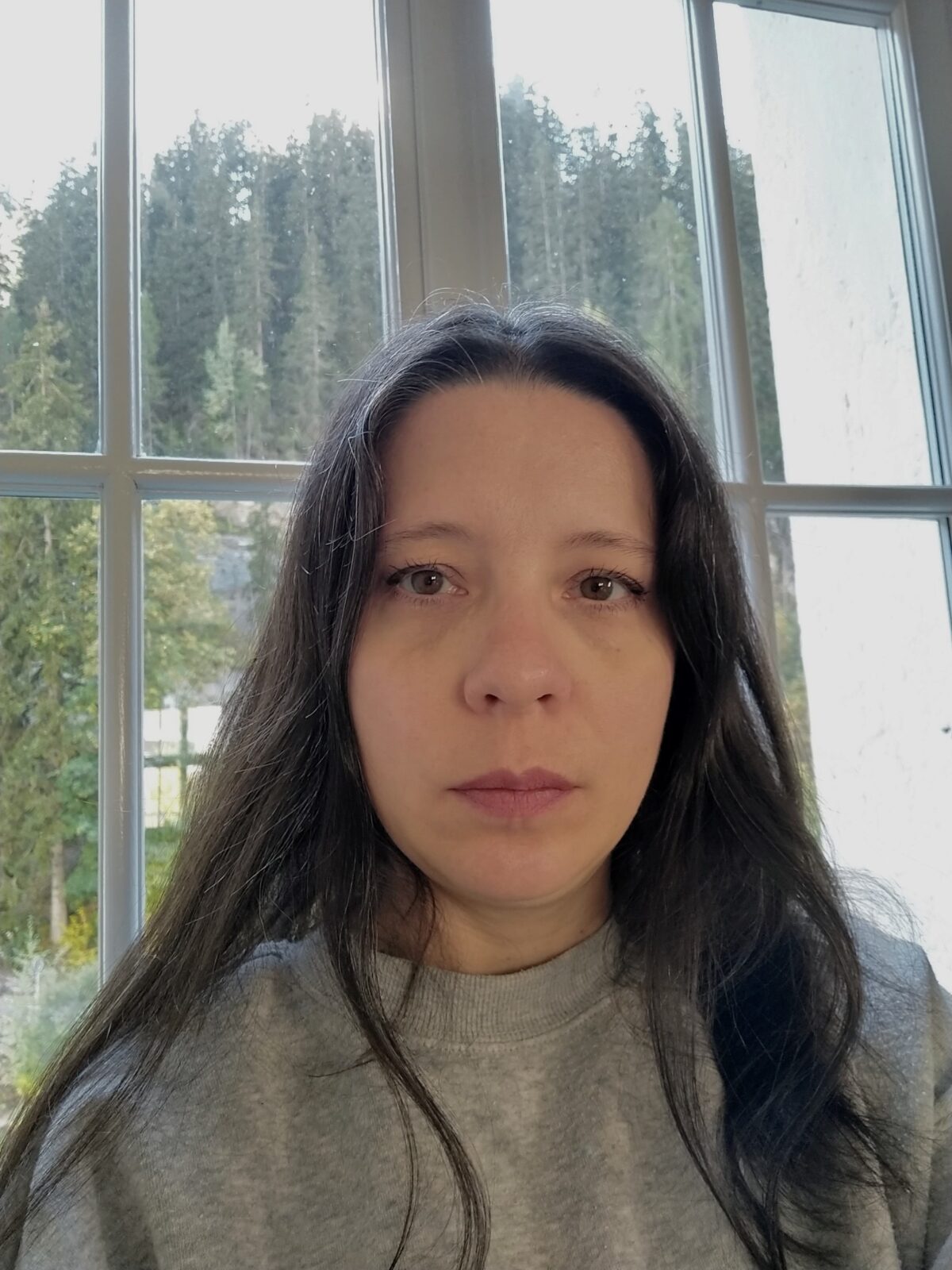 Belinda Campbell is a multidisciplinary artist who lives and works in Montreal. Her concerns focus mainly on performance, video performance, music and drawing.

She has presented her work in solo and as part of a group at Axe Neo 7 in Hull-Gatineau, L’oeil de Poisson in Quebec City, Dare-Dare and Optica in Montreal. Her videos have been shown in Marseille at Théâtre Cafoutche and Théâtre de l’Embobineuse, and at FIFA (International Festival of Films on Art), curated by Nicole Gingras.

In 2004, she became interested in performance art, working solo and as a duo with Caroline Dubois. They formed the Fesses et Crécelle duo (2006-2010) and presented their pieces at Théâtre La Chapelle and at Centre Clark. In 2013, she presented her first performance abroad in Helsinki, Finland. As a pianist, she improvises and is interested in the manipulation of particular instruments that she uses in her compositions, including the kalimba, the bandoneon, micro-contact and the korg.

In 2016 she developed La Chambre Kaléidoscopique with artist Pascal Dufaux, a project that combines a video-kinetic machine and musical performance. In the same year, she created a performance in Stéphane Gilot’s art exhibition at Musée d’art de Joliette in which she used a micro-contact to develop a music based character. She had the opportunity to further develop this approach with her performance of Le silence de mon habit comme un cérémonial, une élucidation d’idées claires, en mon pouvoir de femme at Circa Art Actuel. It is at the Zaratan Air Arte Contemporânea center in Lisbon that she developed the premise of the Ossature performance that reached its completion at the Crossing Art Festival in Prague.

In the summer of 2018, she travelled to Xi’an (China) to perform Rotanev which, like Ossature, experimented on the body as a sculpture. The composer Philippe Lauzier invited her to perform at Mois Multi (Québec) in February 2019 where she played on a prepared piano for the Pianotissage project. She’s now preparing two residency, in august at Reykjavik, Iceland, and in september at Red Wing, Minnesota.