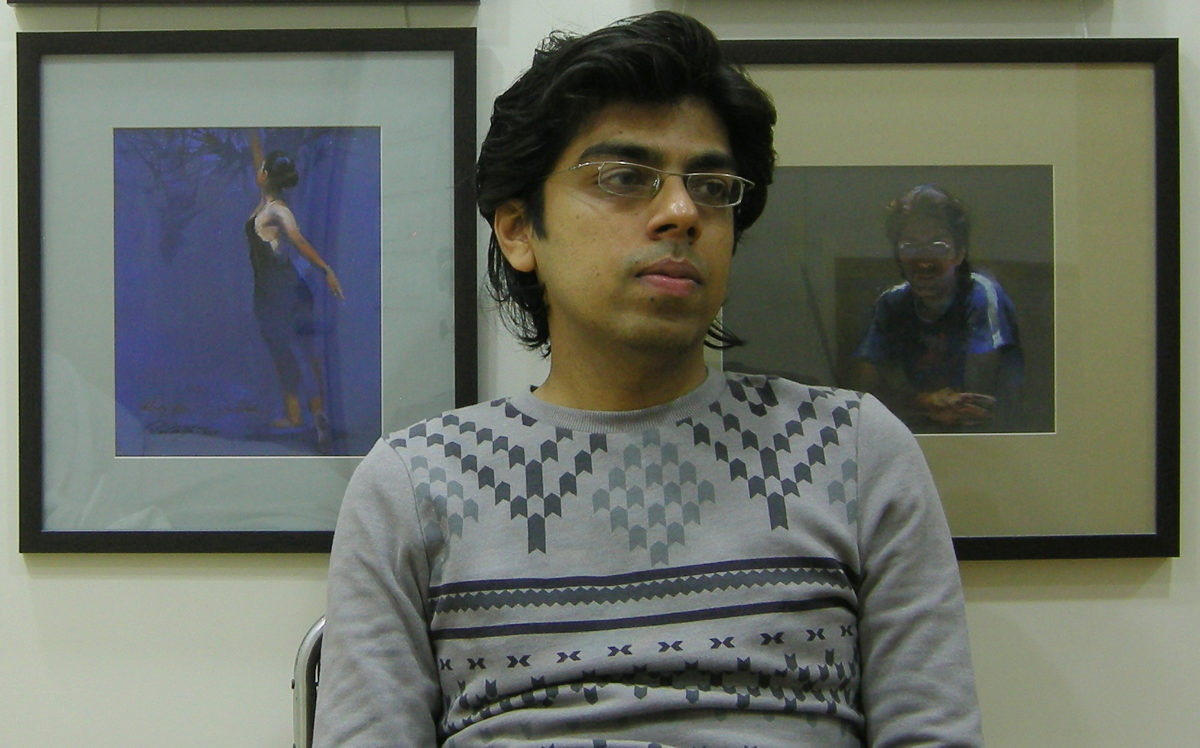 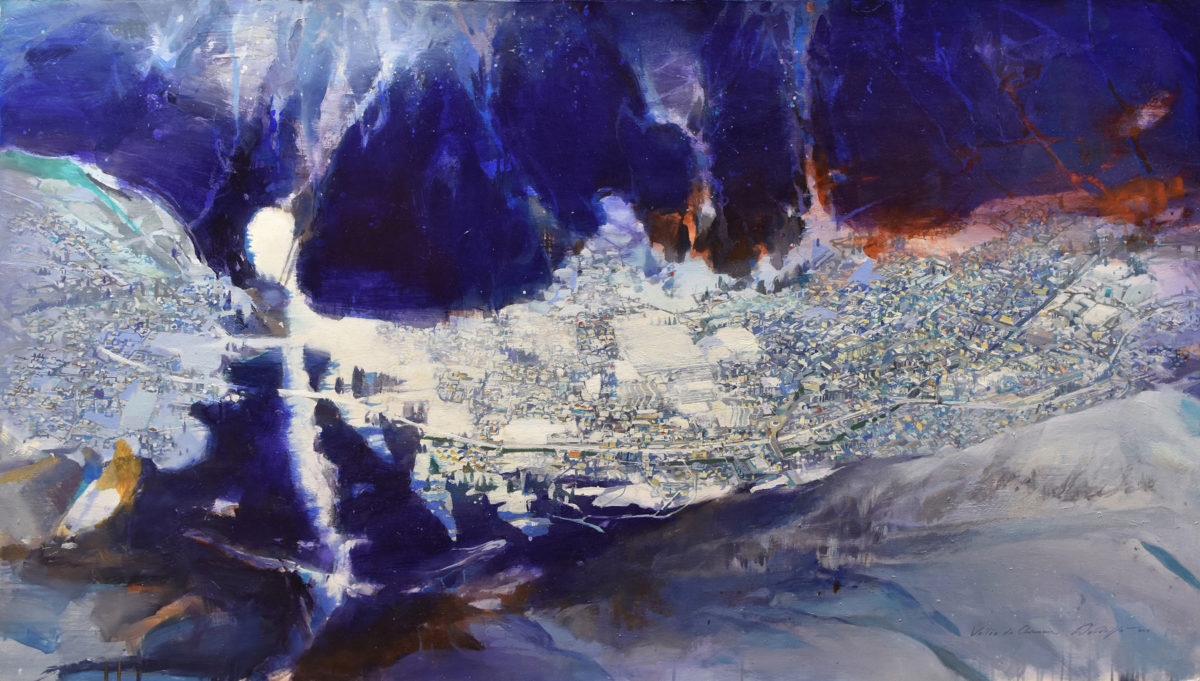 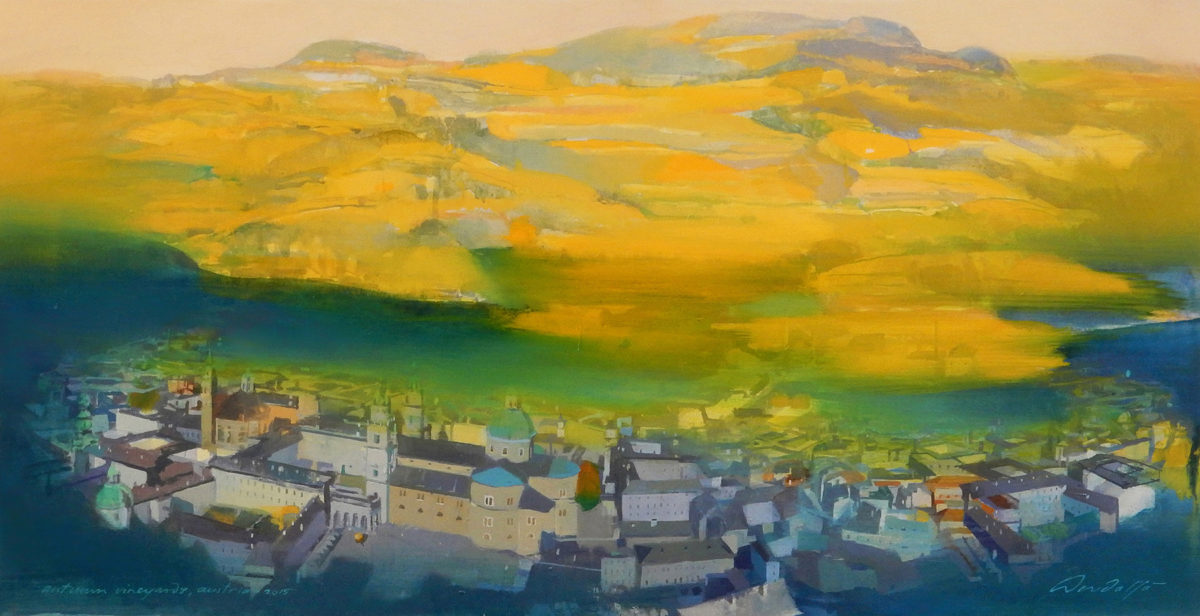 Devdatta Padekar
studied at Sir J.J. School of Art, Mumbai where he graduated with a Bachelor of Fine Arts in Painting in 1999, followed by a Master of Fine Arts in Portraiture in 2001. On both occasions, he stood first with distinction. He later won the British Chevening Scholarship and earned a Master of Art in Drawing in 2005 from Camberwell college of Arts in London. A full-time painter, Padekar gets his greatest inspiration from nature and his paintings highlight its beauty and sensitivity. He travels and paints in different places around the world on themes in nature that inspire and challenge him as an artist. Padekar has won several awards nationally and internationally. He is also the recipient of Elizabeth Greenshields Foundation Award in Canada in 2006. He has had eleven solo shows till date and his works are in collection of National Gallery of Modern Art, Mumbai and in private collections in India and abroad.