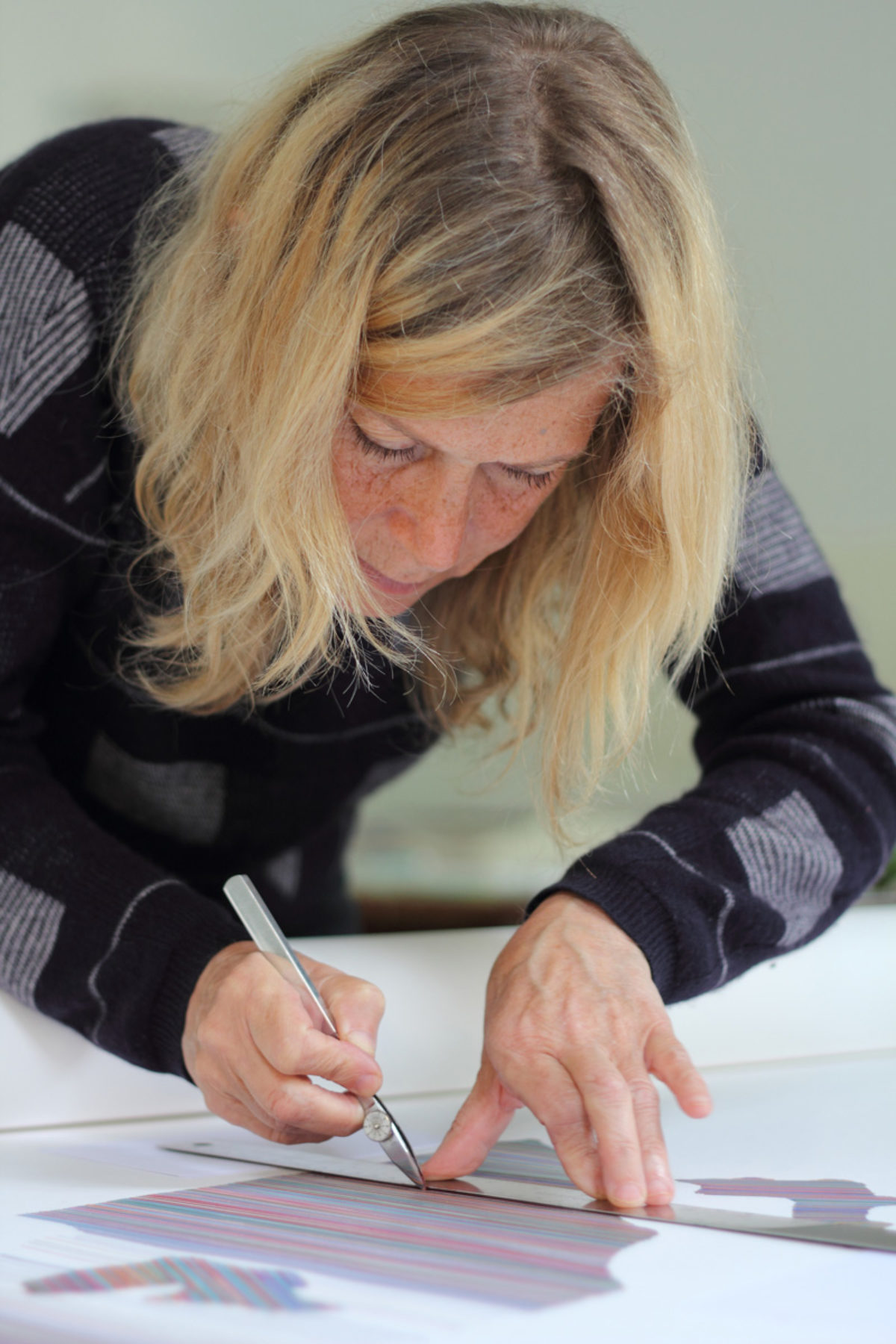 Residencies in Canada and abroad have been instrumental in developing Dubeau’s personal interests.

International residencies include the iaab/Christoph Merian Stiftung in Basel (1998), the Künstlerhaus Bethanien Berlin (2004—2005), the Studio of Québec in Tokyo (2009) and the International Residency Grant at [SPACE] in London by the Canada Council for the Arts (2011). Since 2000, she has been commissioned for public artworks throughout Canada. Her works are included in the collections of the Musée National des Beaux-Arts du Québec, the City of Ottawa, and in private collections throughout Canada, Switzerland, Germany and the UK.