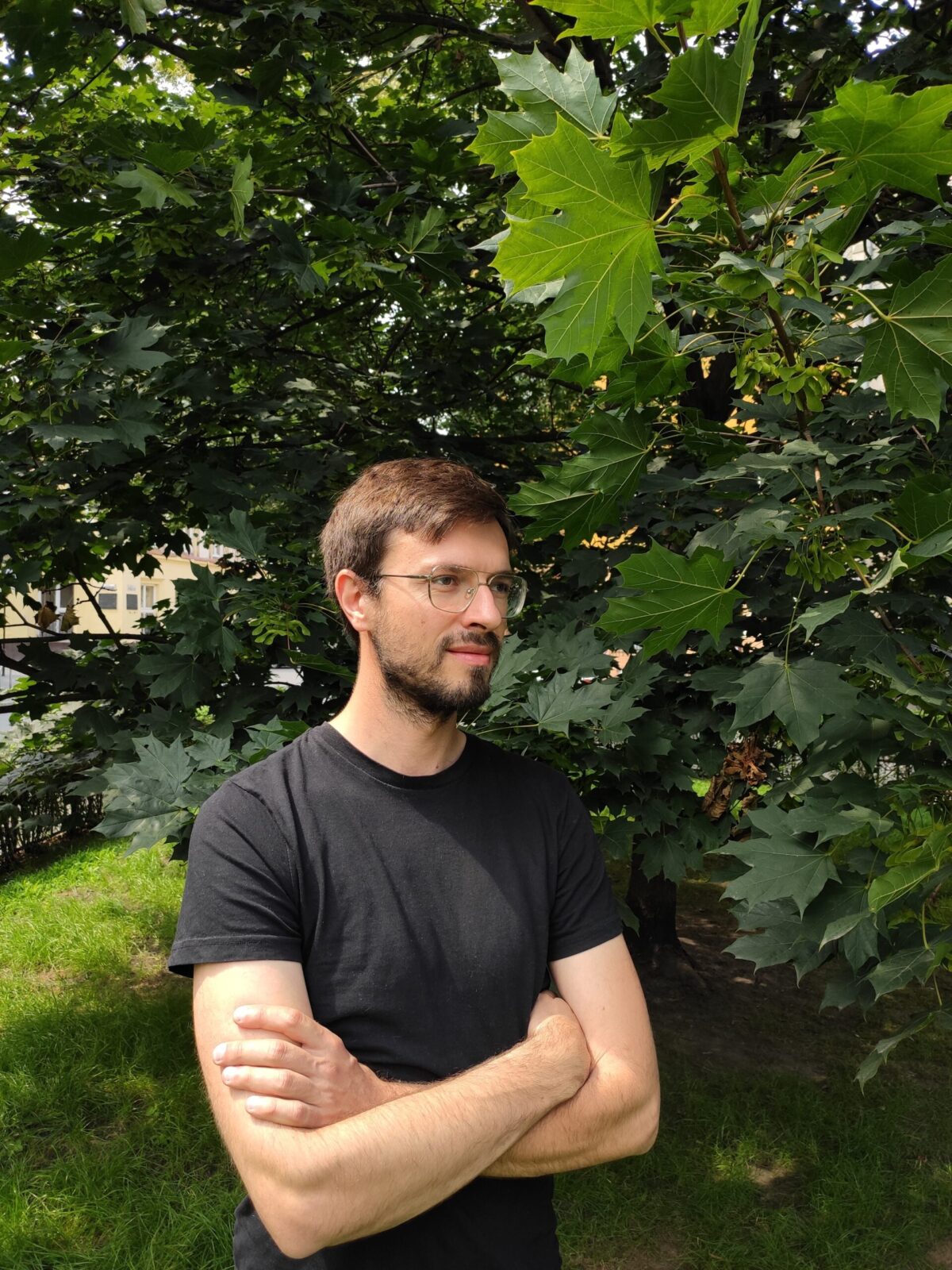 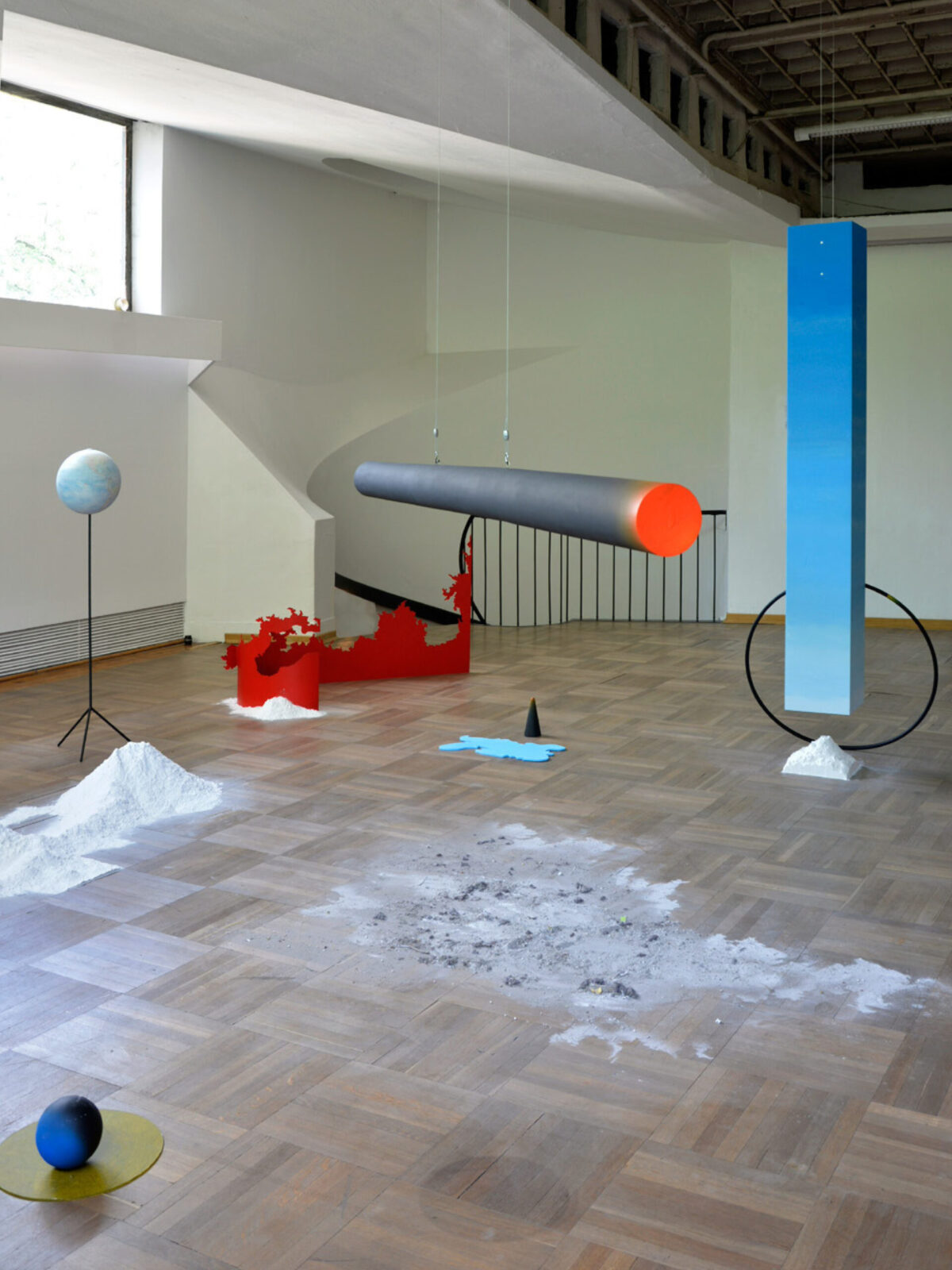 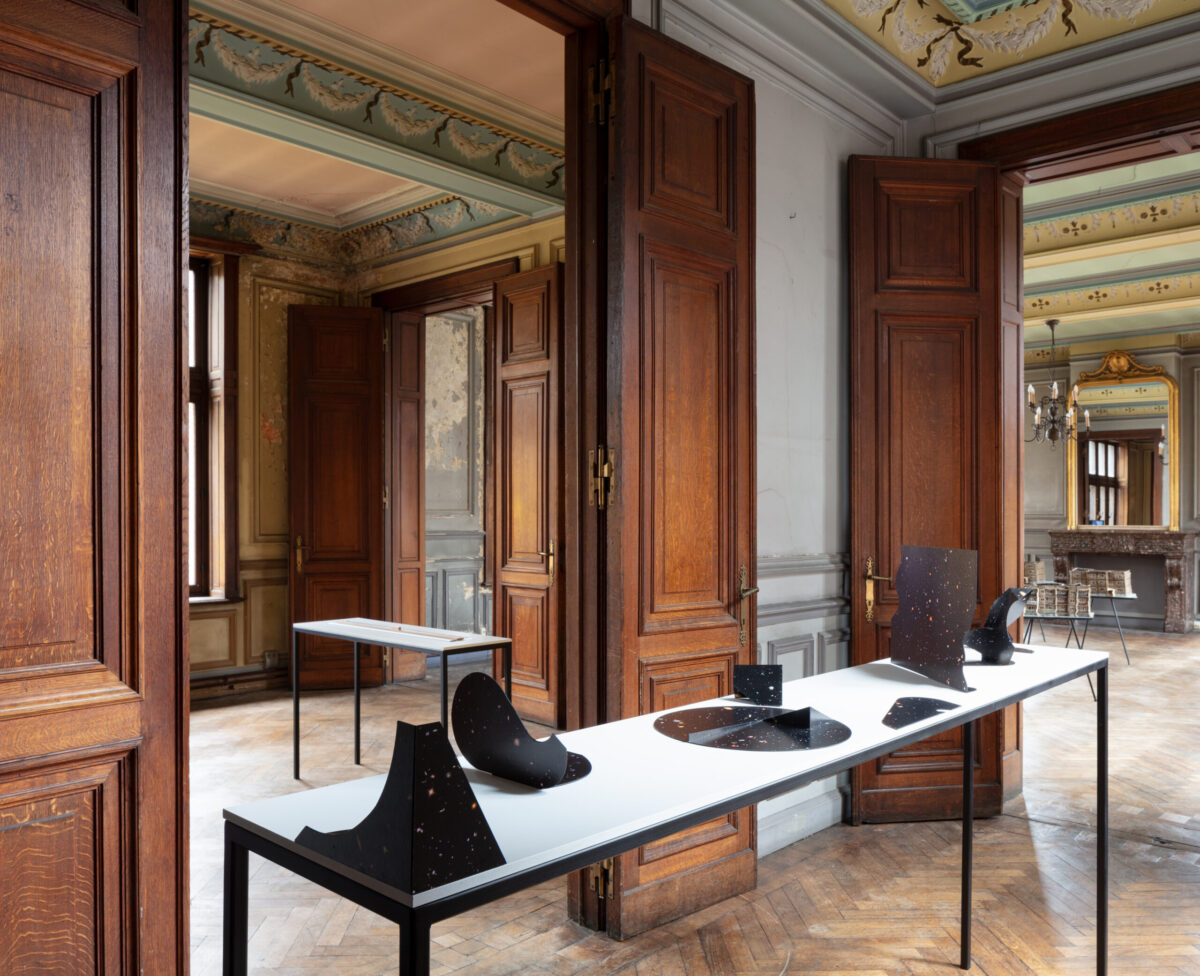 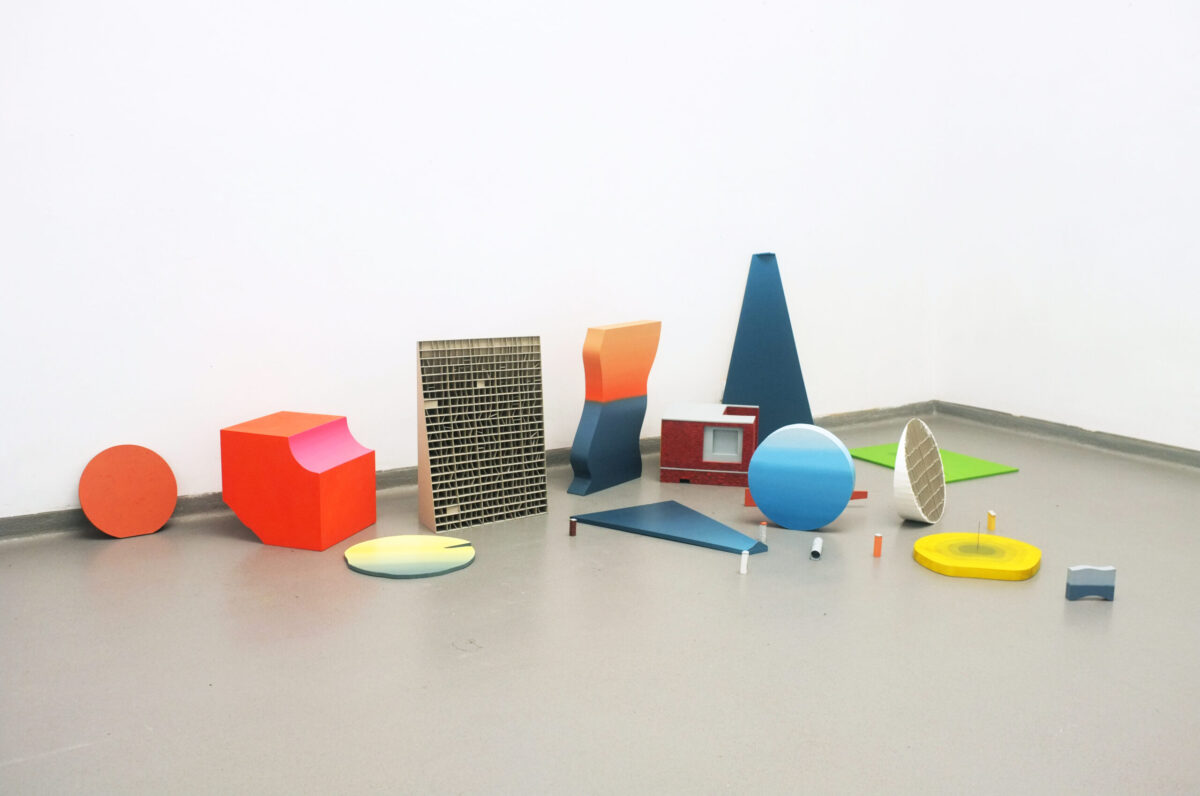 Born in 1984 in Limanowa, he lives and works in Kraków. Graduate of the Academy of Fine Arts in Kraków, he also studied painting at the Akademie der Bildenden Künste in Munich. In 2019 he received the degree of Doctor from the Faculty of Art of the Pedagogical University in Kraków.

In his artistic practice, he is preoccupied above all with conceptualisation of space as well as with relations between nature, science and politics.

Individual works—or separate series—form a coherent whole that may be read as a journey through the physical scale of the phenomena he is describing. From a blade of grass, a snow-dusted piece of wood, through a catalogue of fenceposts, mockups of allotments, aesthetics of Eastern European architecture, scale models of mountains, geographical mystifications, romantic models of sun-ups and -downs, maps of imaginary states, all the way to space objects and photographs of the most distant spots of the universe taken with the Hubble telescope. All this makes a collection of artefacts that formally draw from the language of maps, diagrams, visualisations, scientific models, architectural mockups and popular science publications. It is an atlas of an alternative geography, where facts mix with fake news, truth, with fiction, and science, with pseudoscience.