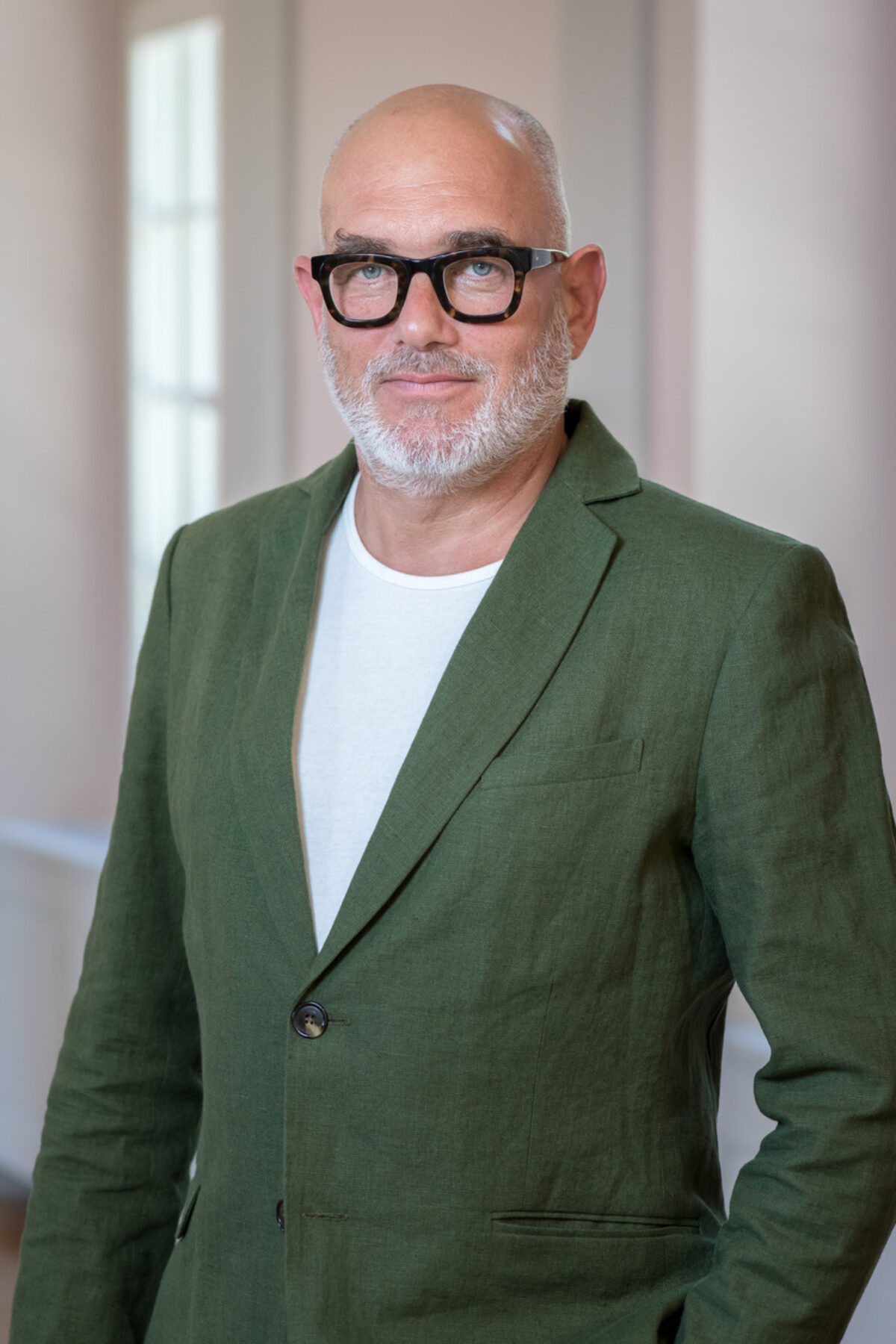 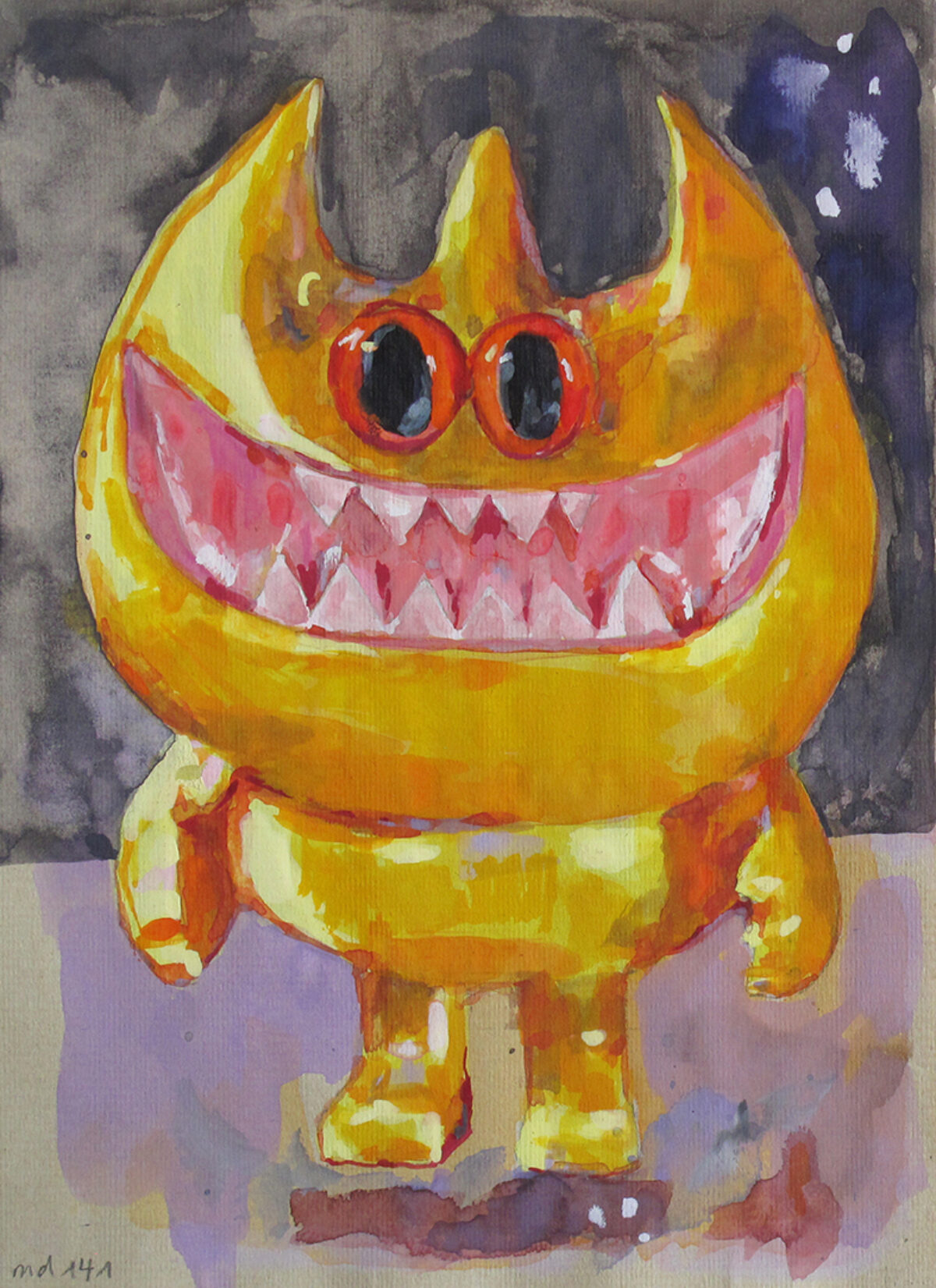 Tom Fellner was born in 1956 and is of Swiss-American descent. He received a B.A. in Philosophy and Art from the University of Washington in Seattle and an M.F.A. in Painting from Columbia University in New York. With the goal of expanding his technical understanding of traditional painting, he studied painting materials and technique for two years at the École nationale superieure des beaux-arts in Paris (Atelier Abraham Pincas).

From 2000 on Fellner’s painting has been inspired by provocative movements such as Bad Painting and Appropriation. His painting is imbued with irony and wit and moves between irreverent interaction with the Old Masters and a great admiration and love for them.

His recent book Monster Drawings appeared in edition fink, Zurich. Since arriving at Nairs, he has been painting flowers and trees. His five month stay has been made possible thanks to the Aargauer Kuratorium.