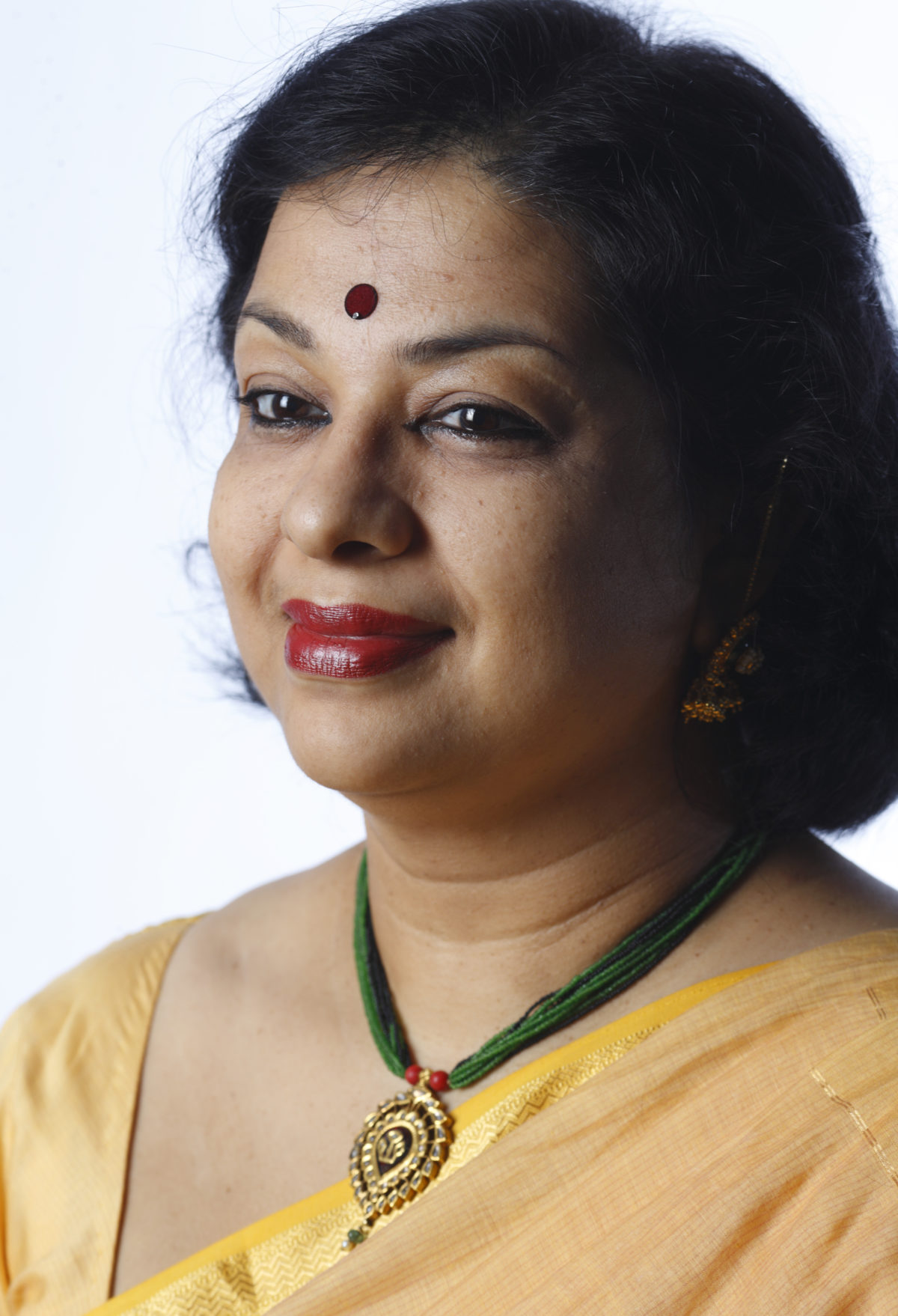 Born in 1967 in Madras, Tulsi Badrinath has a Bachelor’s degree in English Literature from Stella Maris College and an MBA from Ohio University, Athens. Her poems, articles, reviews and short stories have appeared in various publications, including The Week, India Today, Namaste, the Little Magazine, Sruti, the Book Review, Indian Express, The Hindu, Deccan Herald and Deccan Chronicle. Meeting Lives, her first novel, was published by Niyogi Books in 2008. Man of a Thousand Chances is her second novel. Both novels were longlisted for the Man Asian Literary Prize 2007 and 2008 respectively.
Master of Arts: A Life in Dance was declared one of the ten best books of 2013 by Hindustan Times. Madras, Chennai and the Self: Conversations with the City, her fourth book, was published in 2015, and named the best writing so far on the city. She has been to residencies in Switzerland, Scotland, Ireland, Finland, Italy and Latvia. A student of The Dhananjayans for over 40 years, she is an accomplished Bharatanatyam dancer and is a Trustee of the NC Mehta Gallery of Miniature Paintings, Ahmedabad.