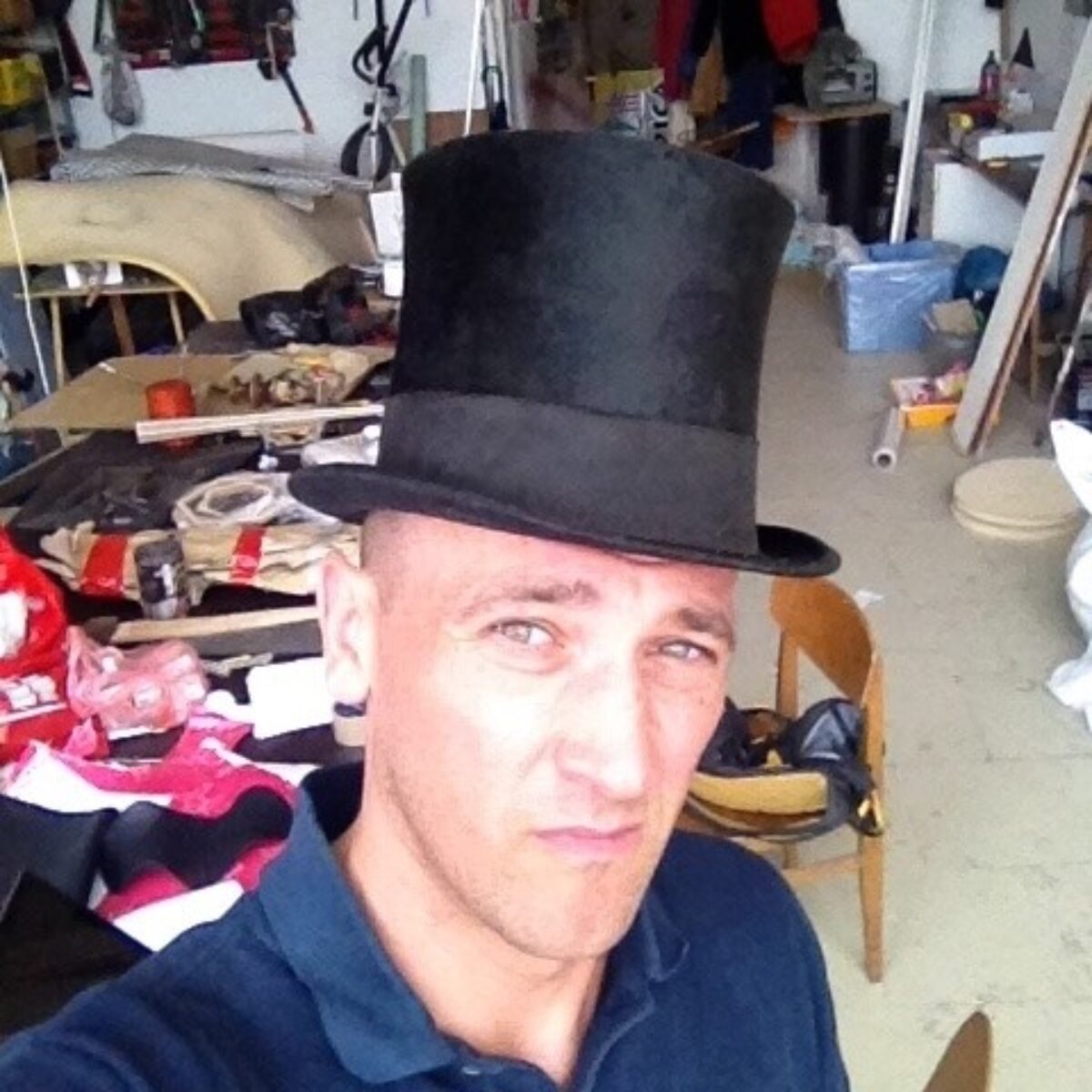 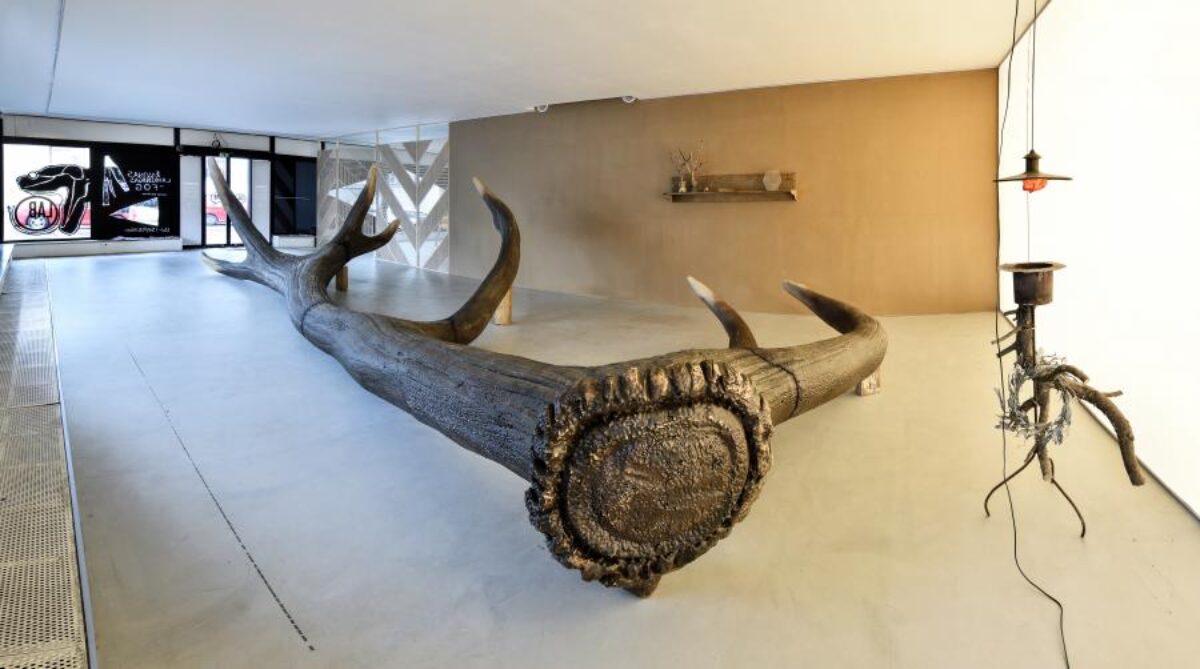 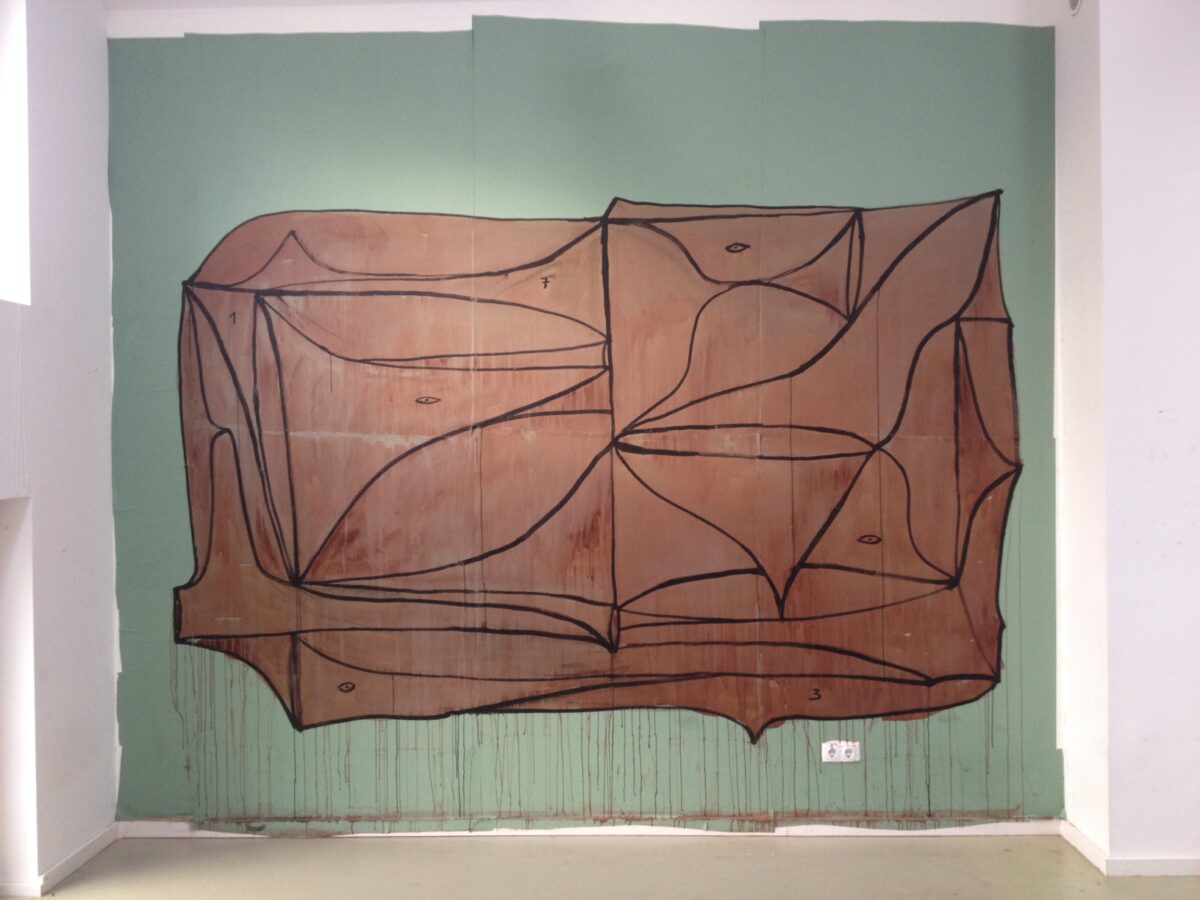 ŽILVINAS LANDZBERGAS (1979, Kaunas, Lithuania) studied sculpture at the Vilnius Academy of Art in 2004. From 2005 to 2007 he completed a postgraduate artistic residence at De Ateliers in Amsterdam. From 2011 to 2013 he headed an independent artistic space in Vilnius. Žilvinas Landzbergas sometimes works as a curator and teaches at the Academy of Art in Vilnius, where he since 2015 is doing Phd Artistic Research “The Longing for Body”. In his extensive works he often collaborates with various artists. He has presented many permanent works in public space (in Utrecht and in Vilnius). In 2008 he was awarded the main prize of the art publisher Thieme Art. In 2017 he represented Lithuania at the 57th Venice Biennale with the installation R. Landzbergas has achieved several striking solo exhibitions, including Crown Off in the Centre of Contemporary Art (CAC) in Vilnius (2015), in the Kim? Centre of Contemporary Art in Riga (2011) and in the Oxford Museum of Modern Art, UK (2005). He has presented his works at international group shows at the 33rd São Paulo Art Biennial (2018), Riga International Biennial of Contemporary Art (RIBOCA) (2018), About the Trees in Zentrum Paul Klee in Bern (2016), Sculpture Quadrennial Riga (2016), Million Lines exhibition in Bunkier Sztuki in Krakow (2015), Liverpool Biennial of Contemporary Art. (2010), and Baltic Triennial (2009). He lives and works in Vilnius.